Buddhist Beasts: Reflections on Animals in Asian Religions and Culture 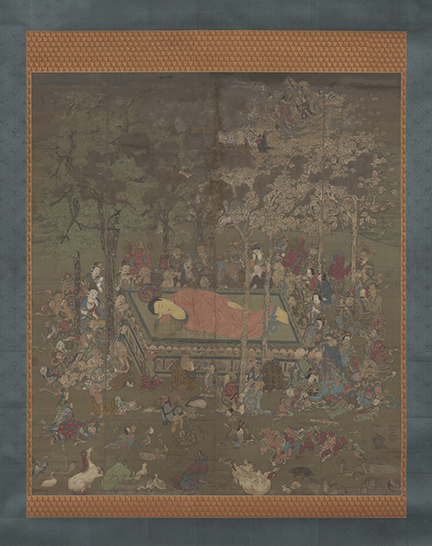 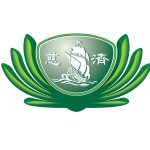