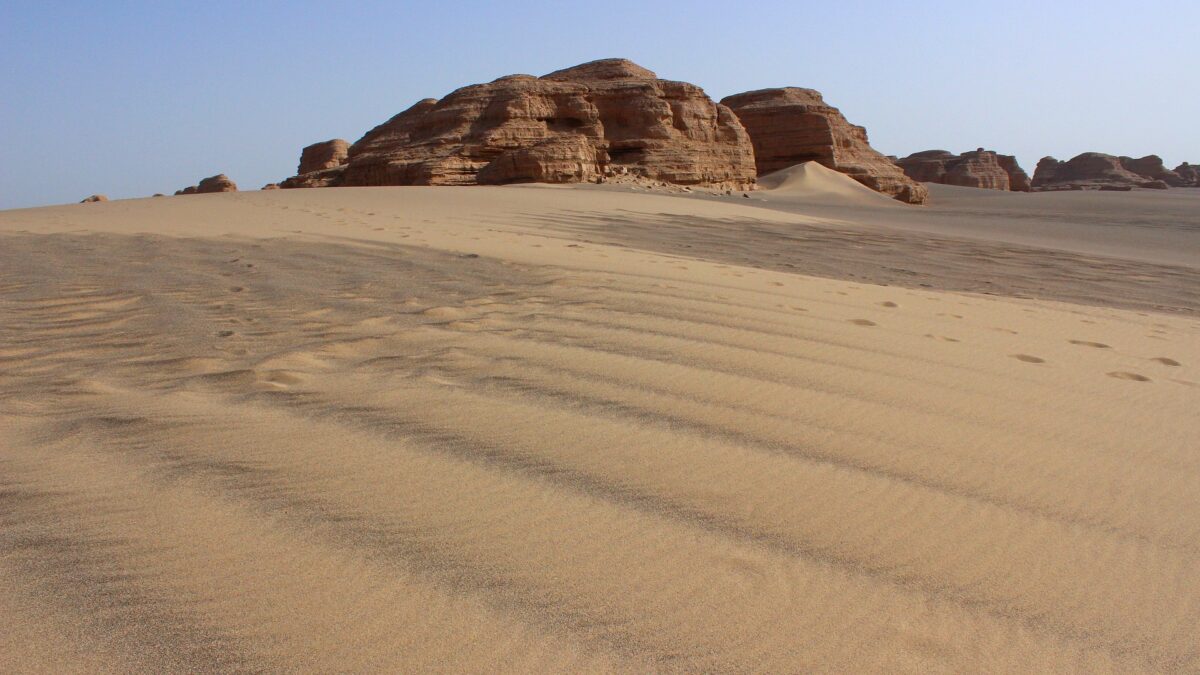 We hold a series of talks each term whose overall theme links with Dunhuang and/or the Silk Road.

These take place in-person and, where possible, are streamed via Zoom (requires pre-registration).

All talks are on Thursdays and will begin at 5pm UK Time, lasting an hour with time allocated afterwards for questions, debate, and discussion.

We welcome listeners from all fields who feel that these talks may help their own research or who are curious to know about the diverse topics covered.

You can also see our recorded talks on YouTube

This seminar series is organised by Prof. Imre Galambos with the generous support of the Glorisun Global Network and Dhammachai International Research Institute.

Abstract: From the 2nd century CE on, the communities along the trade routes of the ancient Silk Road in the Tarim Basin were centers of writing, copying, translating, and transmitting texts. The old Indo-European languages Sanskrit, Tocharian, and Saka were the major players in these eastern parts of the Silk Road during the first millenium CE. These languages were written in a special Central Asian variety of the Indian Brahmi script. This talk is dedicated to the evolution of the Brahmi writing and manuscript culture in Tarim Basin and its implications for the history of this part of the Silk Road.

Thursday, November 10, 2022, in Rooms 8 & 9, Faculty of Asian & Middle Eastern Studies and Zoom
Tjalling Halbertsma, University of Groningen
“Slaves in Khotan and Khotanese”
Abstract: In this lecture he presents a number of gravestones and stelea of the Church of the East documented in Inner Mongolia. These objects are contextualized by the travels of Rabban Sauma and the Mongol rule.

Biography: Tjalling Halbertsma is director international of the Centre for East Asian Studies at the University of Groningen. Before joining the university, he worked in Ulaanbaatar for the Netherlands Embassy in Beijing and various other organizations. During his years in Mongolia, he documented the heritage of the Church of the East in Inner Mongolia which resulted in a PhD at Leiden University (2007) and his source book Early Christian Remains of Inner Mongolia (Brill, second edition 2015).

Abstract: Among the Dunhuang manuscripts were found several hundred Daoist manuscripts, mostly from the 5th to the 8th centuries. Some of these manuscripts have allowed researchers since the late 1940ies to reconstruct a neglected chapter in the history of Daoism, which otherwise might well have gone unnoticed, namely Daoism in Chang’an after the reunification of the empire, in the late 6 th and 7th centuries. Its characteristic philosophy has been labeledchongxuanxue, the salient feature is a massive integration of Buddhist concepts into Daoism. I will talk about two texts, which have been reconstructed based on, or with the help of, Dunhuang manuscripts: Cheng Xuanying’s Expository commentary to the Daode jing, and the Benji jing. Both texts originated in Chang’an – eastern end of the silk road and capital of the Tang. The texts belong to different genres, presumably address different audiences, and yet are related by a common thread. Since Daoism in the early Tang became the first ranking teaching at court, its philosophy also represents the highest levels of Tang intellectual life – the interaction of Daoists like Cheng Xuanying, or the authors of the Benji jing with eminent scholars, officials, and Buddhist clergy in the capital Chang’an is well documented. The Daoism that emerges from these texts is an example of “mingling of religions,” of Chinese Daoisms (sic) and Buddhism. I will show with examples of close readings how these texts, and their manuscripts, offer glimpses of different modes of integration, co-option or adaptation of Buddhist concepts, but also of the integration of presumably competing traditions within Daoism, reflecting the complexity of what might be dismissed as “mixing” in early medieval Chinese religion.

Biography: Friederike Assandri holds a PhD in Sinology from the University of Heidelberg; she is currently a visiting professor at the Freie Universität Berlin. Her research focuses on early medieval Daoism and the interaction of Daoist and Buddhist thought in many different settings and formats, from philosophical commentaries to court debates, to votive stele and social practices. She has published widely on these subjects, her latest book presents a complete translation of theExpository Commentary to the Daode jing by Cheng Xuanying (The Daode jing Commentary of Cheng Xuanying, Daoism, Buddhism, and the Laozi in the Tang Dynasty. Oxford University Press, 2021).