Guest Lecture: Politics in the Translation of Buddhist Texts: Timothy Richard and the Awakening of Faith 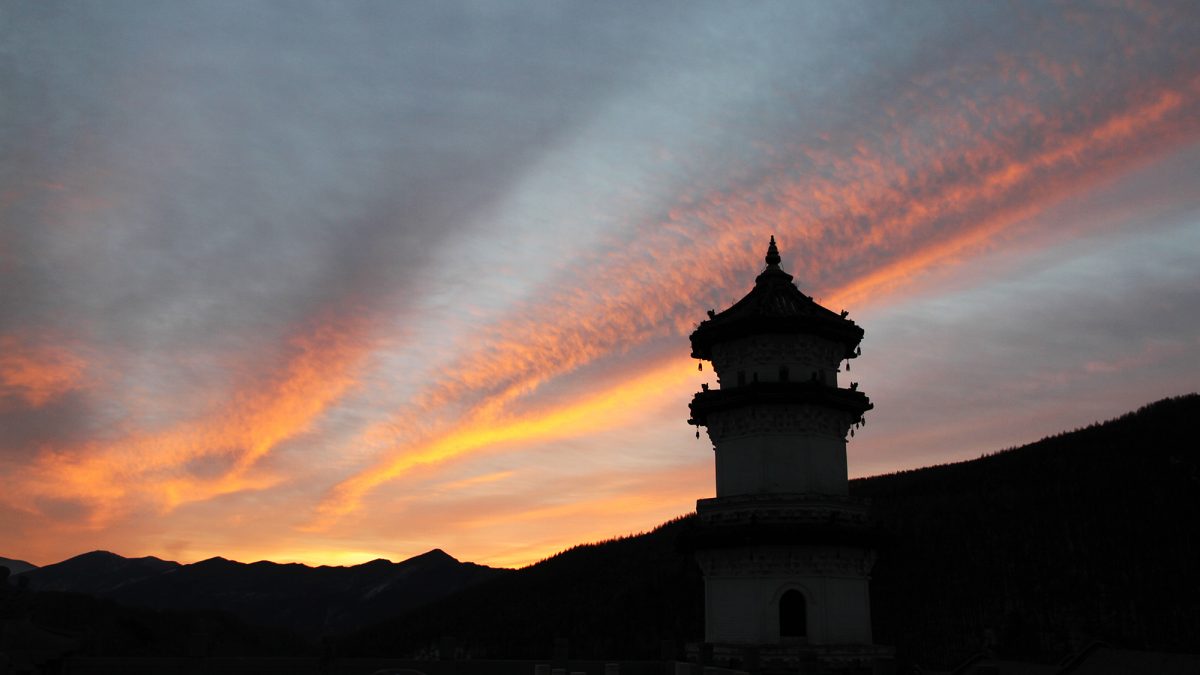 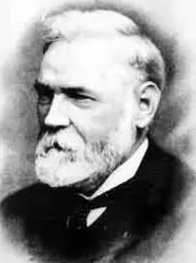 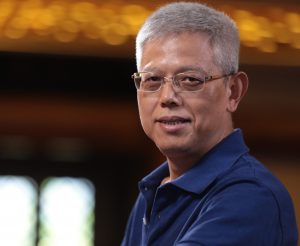