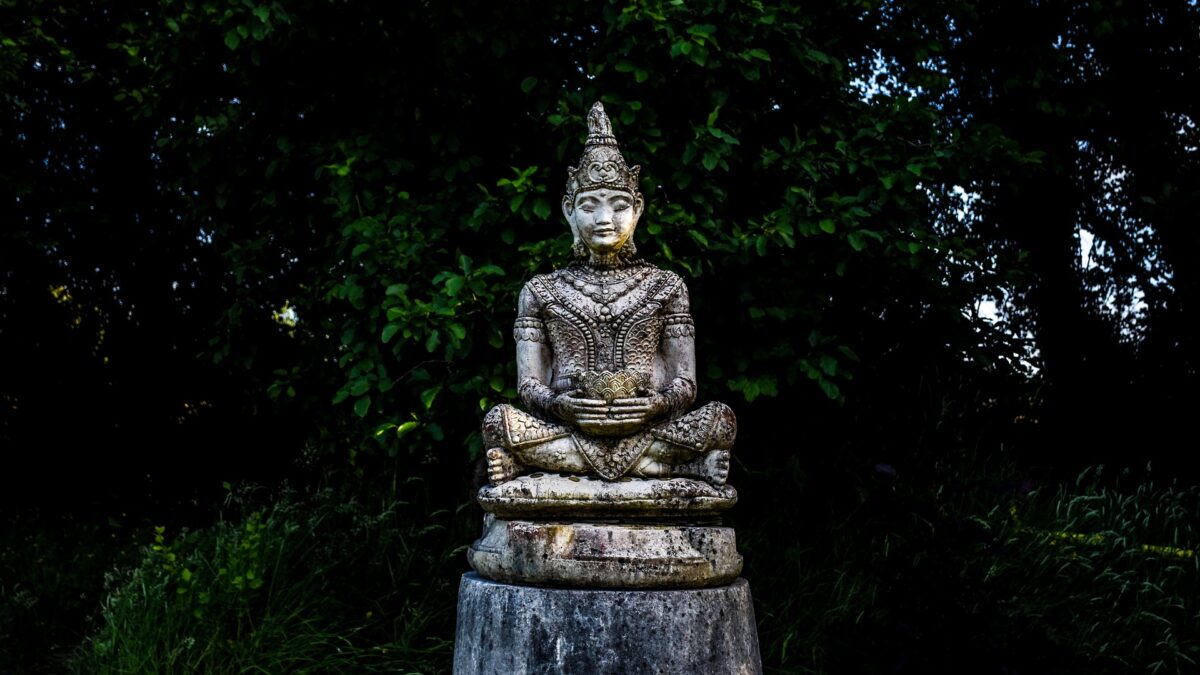 Abstract: Adeana McNicholl is Assistant Professor of Religious Studies at Vanderbilt University. Her research focuses on early South Asian Buddhism and Buddhism and race in North America. This talk brings together the histories of the transmission of Buddhism to the United States, the emergence of new Black religio-racial movements in the early twentieth century, and the geopolitics of World War II. Professor McNicholl traces the religious and racial formations of a single figure, Sufi Abdul Hamid (1903–1938), attending to both how Hamid understood his own religio-racial identity and how that identity was constructed by others following his death.