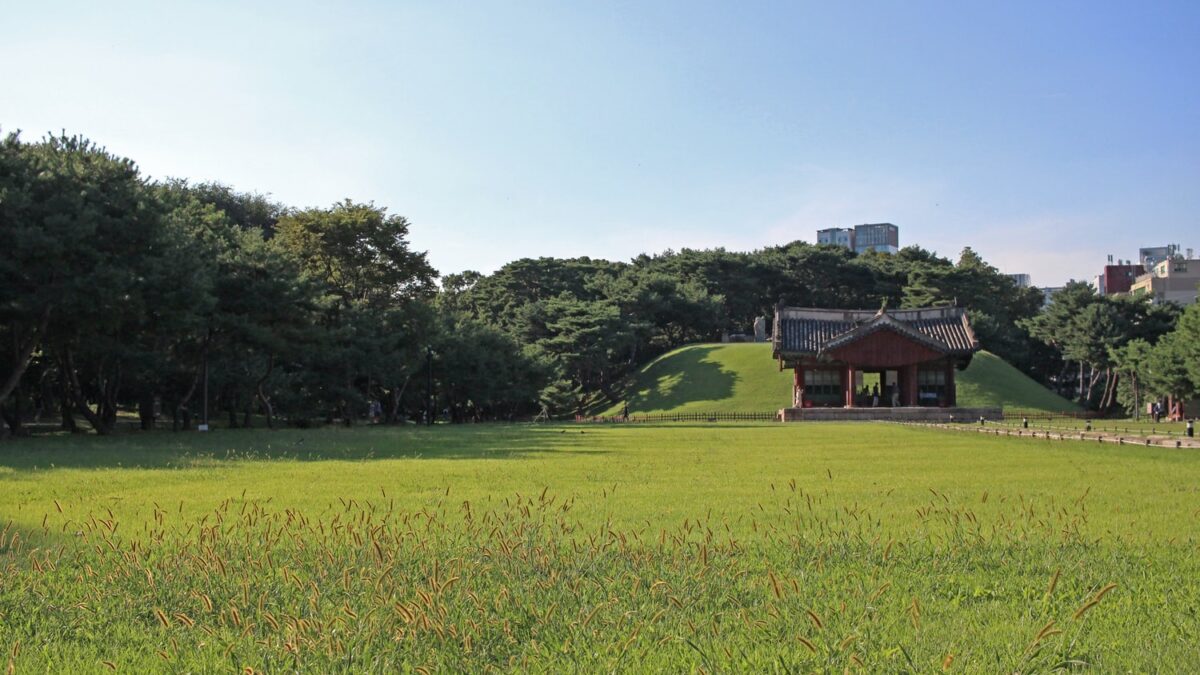 Where should we locate the origins of modern Korea’s environmental problems? How should we organize and narrate the events, occurrences and entities of environmental history in Korea? Many assume that environmental issues emerged in the 1960s as urban problems when heavy industrialization visibly started to pollute air and water. This presentation, however, traces the origins of environmental issues in the late nineteenth century, when Chosŏn Korea joined transnational, top-down drives to modernize its agriculture. Going beyond the simplistic binary of the exploitative cities (and industrialists) vs. exploited agrarian areas (and farmers), this presentation aims to illuminate how power, the ecological environment, and agricultural practices shaped each other since the late nineteenth century in a way that set the stage for what came to be identified as environmental problems since the 1960s. Overall, this presentation calls for spatially re-conceptualizing “environmental problems” and using the paradigm of “everyday ecology” to shift a focus from industrialization in cities to agriculture and the agrarian area in writing a critical environmental history. 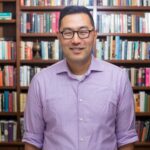 Albert L. Park is the Bank of America Associate Professor of Pacific Basin Studies in the Department of History at Claremont McKenna College (The Claremont Colleges). As a historian of modern Korea and East Asia, his current research project focuses on the roots of environmentalism in modern Korean history and its relationship to locality and local autonomy. This book project is tentatively titled Imagining Nature and the Creation of Environmental Movements in Modern Korea. He is the author of Building a Heaven on Earth: Religion, Activism and Protest in Japanese Occupied Korea and is the co-editor of Encountering Modernity: Christianity and East Asia. Dr. Park is the Co-Principal Investigator of EnviroLab Asia—a Henry Luce Foundation-funded initiative at the Claremont Colleges ($1.4 million award) that carries out research on environmental issues in Asia through a cross-disciplinary lens. He is the recipient of four Fulbright Fellowships for Research, an Abe Fellowship from the Social Science Research Council (SSRC) and fellowships from the Korea Foundation and the Center for East Asian Studies at the University of Chicago. A native of Chicago, he received his B.A. with honors from Northwestern University, an M.A. from Columbia University and Ph.D. in History from the University of Chicago.

Sponsored by the Glorisun Global Network for Buddhist Studies and the Council on East Asian Studies.