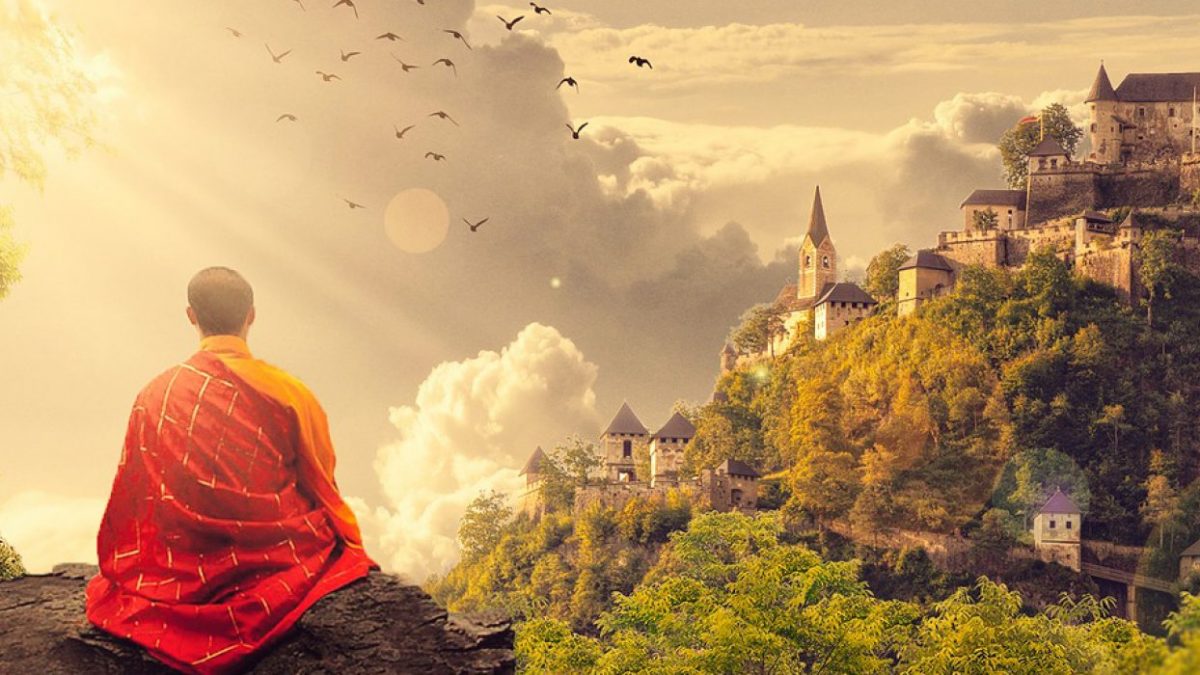 Reimagining East Asian Buddhism: Wuyue Foundations of Song Dynasty Buddhism and Beyond (The Hangzhou Region as Buddhist Hub and Homeland)

The Glorisun Global Network for Buddhist Studies @ UBC, with the administrative support from the UBC SSHRC partnership grant project FROGBEAR (From the Ground Up: Buddhism & East Asian Buddhism), proudly presents a lecture by Albert Welter (University of Arizona).

Buddhist Studies has been conducted in such a way, from its inception, so as to privilege developments in India and South Asia, and to look at regional developments elsewhere as outgrowths and diversions of Indian based models. The story told in virtually all major textbooks is one that provides coverage of Indian developments, treating other regions, like East Asia, as an afterthought. This was not accidental, but was the outgrowth of specific cultural frameworks that inspired the Western academic study of Buddhism.

By the tenth century Buddhism in India had dissolved and ceased to be a source of inspiration. At the same time Chinese Buddhism initiated new forms of Buddhism, highly Sinicized, where Indian Buddhist content retained a passive influence but no longer as active inspiration. My presentation focuses on one region of China, Wuyue, centered in Hangzhou, that forged an identity as a new Buddhist homeland based on new and unprecedented forms of Buddhist thought, practice and institutional structures. These developed to become foundational in the Song dynasty and served as models in the dispersion of new, authentic forms of Buddhism throughout East Asia that remain integral to East Asian Buddhism down to the present day.

Albert Welter’s area of academic study is Chinese Buddhism, and he has published in the area of Japanese Buddhism as well. His main research focuses on the study of Buddhist texts in the transition from the late Tang (9th century) to the Song dynasty (10th-13th centuries). In recent years, he has published Monks, Rulers, and Literati: The Political Ascendancy of Chan Buddhism (Oxford, 2006), The Linji lu and the Creation of Chan Orthodoxy: The Development of Chan’s Records of Sayings Literature (Oxford, 2008), and Yongming Yanshou’s Conception of Chan in the Zongjing lu: A Special Transmission within the Scriptures (Oxford, 2011), in addition to numerous articles. His work also encompasses Buddhist interactions with Neo-Confucianism and literati culture. He just finished a project on the social and institutional history of Buddhism as conceived through a text compiled in the early Song dynasty, Zanning’s Topical History of the Buddhist Clergy,  published by Cambria Press in 2018 (The Administration of Buddhism in China; https://www.youtube.com/watch?v=jqJKcl0ygU0). Stemming from this latter research interest, Professor Welter has also developed a broader interest in Chinese administrative policies toward religion, including Chinese notions of secularism and their impact on religious beliefs and practices, leading to a co-edited volume (with Jeffrey Newmark), Religion, Culture, and the Public Sphere in China and Japan (Palgrave-Macmillan, 2017). He recently received funding from the Khyentse Foundation for a project, “The Hangzhou Region and the Creation of East Asian Buddhism,” in conjunction with Zhejiang University, the Hangzhou Academy of Social Sciences, and the Hangzhou Buddhist Academy. He also received funding from the American Council of Learned Societies (with the support of the Chiang Ching-kuo Foundation) for an international conference, “Creating the World of Chan/ Sŏn /Zen: Chinese Chan Buddhism and its Spread throughout East Asia.” Before coming to the University of Arizona, Dr. Welter was based in Canada, where his research projects were regularly supported by the Social Sciences and Humanities Research Council of Canada.