Guest Lecture: The End of the Dharma in Medieval Chinese Buddhism: On the “Image of the Extinction of the Dharma” at the Dazhusheng Cave of Baoshan (Henan) 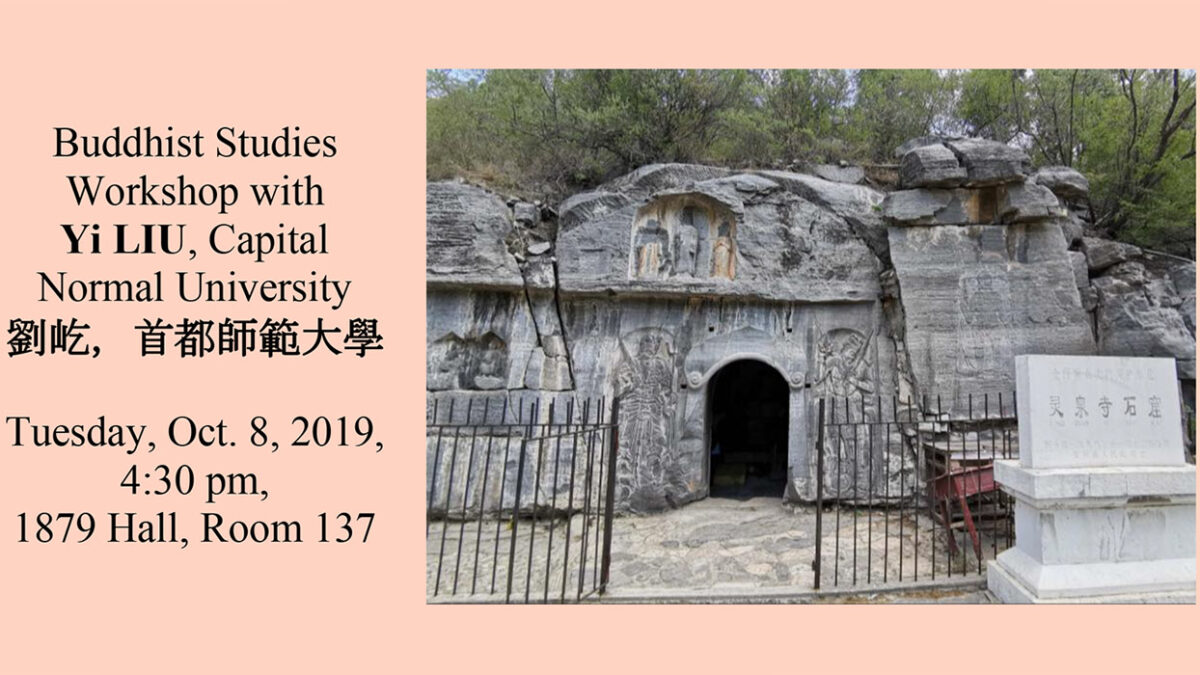