Glorisun Distinguished Lecture Series: “All Living Beings Have Buddha-Nature”—the Genesis of the Concept of Universal Buddhahood 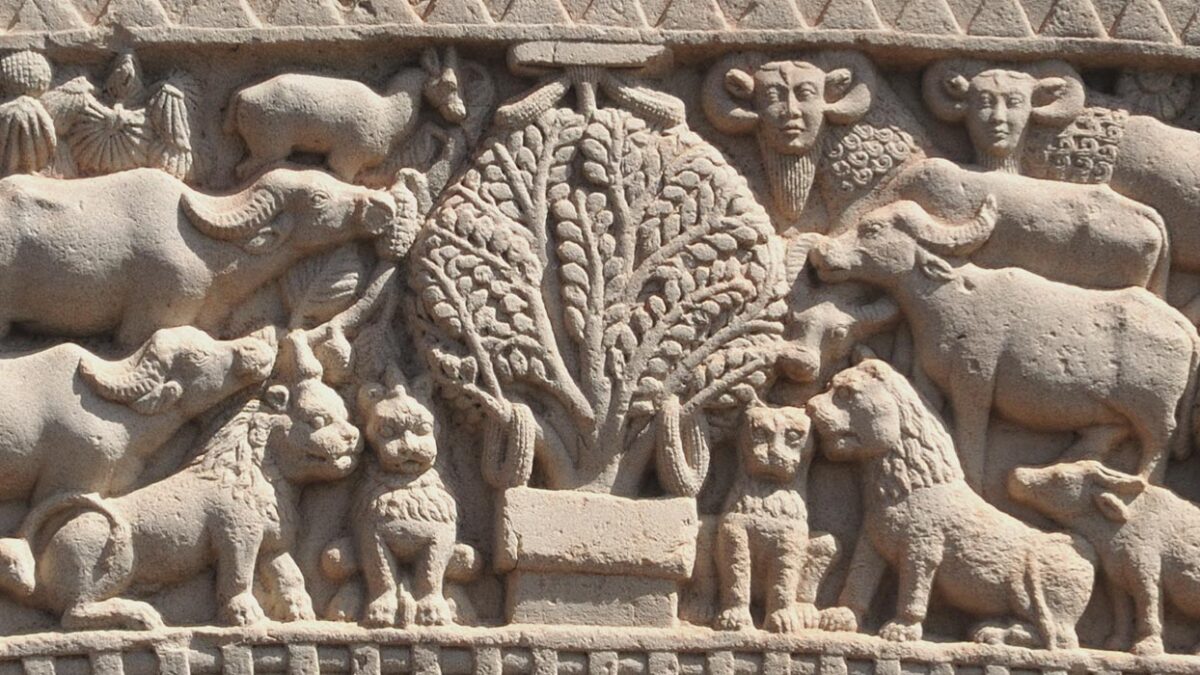 Abstract:
This lecture will focus on one particular strand of thought in the history of Buddhism. Often neglected by scholars and even deemed to be non-Buddhist, the idea of universal buddhahood unfolded enormous influence throughout the history of Buddhism. The concept that all living beings have buddha-nature has its beginning in the early centuries of the common era in India. Its impact was crucial for the spread of Buddhism in Asia.

Direct forerunners of the idea that all living beings have buddha-nature are the Lotus Sutra and parts of the Avataṁsaka (華嚴經). The lecture will discuss how the concept of buddha-nature came into existence, what kind of factors were crucial for this development, and how the idea was described in its earliest literature. Recent years have seen a fresh and unexpected re-arrangement of the early history of buddha-nature thought. These new developments will also be presented and evaluated.

Michael Zimmermann studied Classical Indology, Tibetology and Japanology at the University of Hamburg and earned his doctorate with a thesis on the origin of the teaching of buddha-nature in India. He spent several years at universities in Kyoto and Tokyo and later worked in a Manuscript Project of the German Research Foundation (DFG) in Hamburg and Kathmandu. After four years at Stanford University, in 2007 he became professor for Indian Buddhism at the Asien-Afrika-Institut of the University of Hamburg, one of Europe’s largest research institutions dealing with the languages and cultures of Asia.

His research focus is Indian Mahayana Buddhism in all its forms of expression, but in particular its textual history based on the canonical traditions in India, Tibet and China. Other interests are the relation of Buddhism to statecraft and the developments in contemporary Buddhist traditions in East and West. Zimmermann teaches in the Department of Indian and Tibetan Studies and co-directs the Numata Center for Buddhist Studies at Hamburg University, an institutional hub promoting teaching, research, dialogue, academic exchange and public outreach. For more information see www.buddhismuskunde.uni-hamburg.de

This guest lecture will be presented in English. This event is free and open to the public, but pre-registration is preferred.