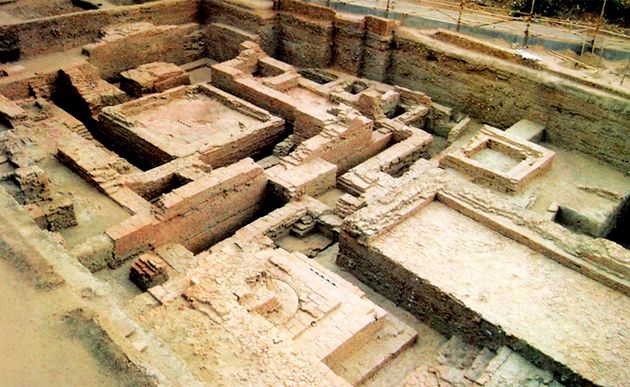 Amongst ancient Indian Centres of learning, Taxila and Nalanda are well known. By contrast, Valabhi suffers from neglect, even amongst historians of India. This neglect is a mistake since it was the location of some very significant innovations. Valabhi has a clearly recorded history of only three centuries, the period of the Maitraka dynasty, from 470 AD (though the city existed earlier) to its destruction in 788 AD. The celebrated traveler and Chinese icon, Xuanzang visited the city in 640 AD. By piecing together the epigraphic, the numismatic and (the very meagre) archaeological evidence, along with the Jain, Buddhist and Hindu textual sources, a fascinating picture emerges of a rich, cosmopolitan and vibrant city. In this talk, we will outline the numerous innovations in the educational arena that can be traced to Valabhi. In many ways, it combined the most innovative features of Taxila (in particular the presence of all the major religious traditions) with that of the institutional sophistication of Nalanda. Similar innovations occurred much later in Europe. A comparison of the two throws light on the global evolution of the university form.