Guest Lecture: From Agnostic to Atheist to Secular Buddhist: A Personal Journey 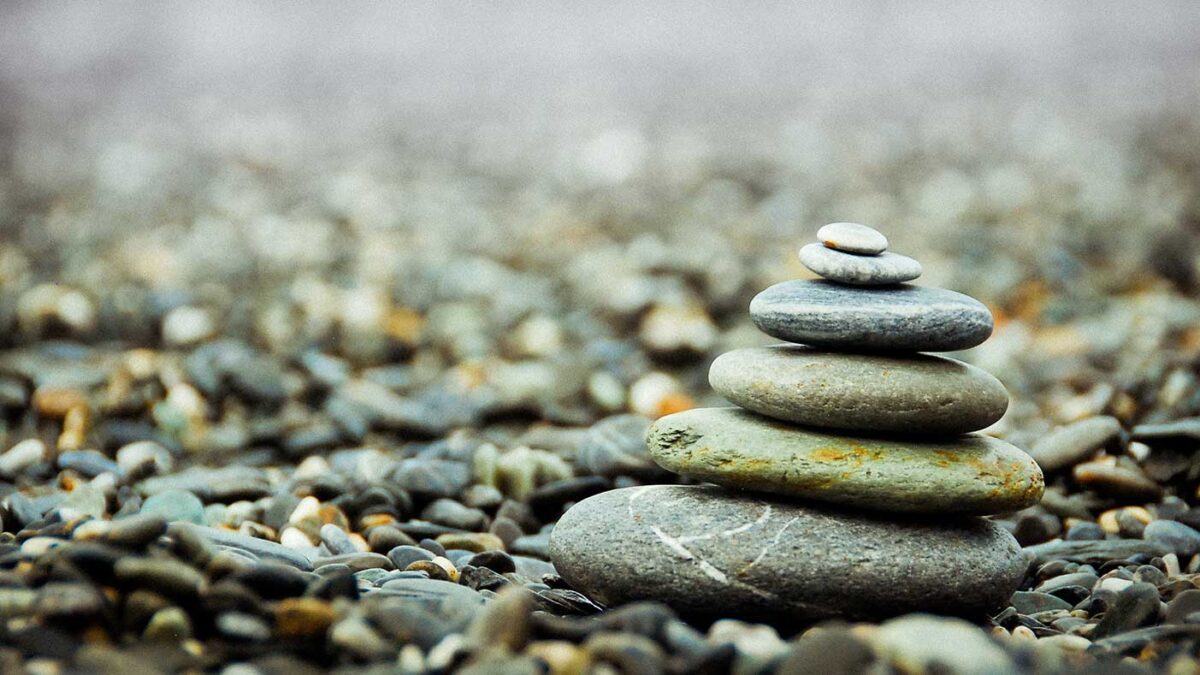 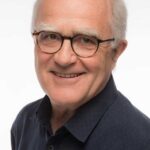 The most outspoken proponent of secular Buddhism, Stephen Batchelor, is a scholar and teacher who has written more than twenty books on Buddhism. Born in 1953, he was ordained as a Buddhist monk at the age of twenty and spent ten years training in the Tibetan Geluk and Korean Buddhist Zen orders. In 2015, he co-founded Bodhi College, a European educational project dedicated to the understanding and application of early Buddhism. Some of his influential publications include Buddhism Without Beliefs, Confession of a Buddhist Atheist, After Buddhism, and Secular Buddhism. His new book The Art of Solitude will be published by Yale University Press in February 2020. He travels worldwide to lecture and currently lives in southwest France. In this talk, he will share the story of his decades-long spiritual journey that led him to envision a secular form of Buddhism.

Sponsored by the Yale Council on East Asian Studies and Glorisun Global Network for Buddhist Studies.