Original Thoughts: A Conference in Honor of Jacqueline I. Stone 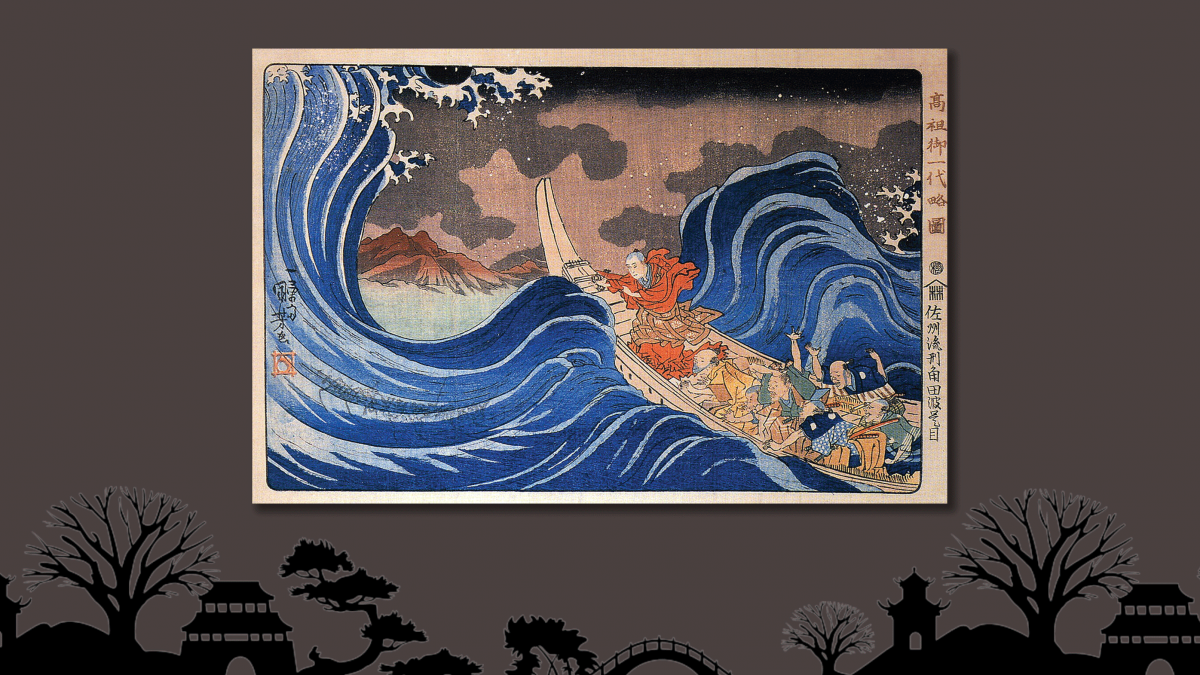 Original Thoughts: A Conference in Honor of Jacqueline I. Stone

Jacqueline I. Stone has transformed the study of Japanese religions and Buddhism. As a researcher, she has modeled innovative methods, meticulous scholarship, and cogent prose. She has urged us to reconsider the historical trajectory of Japanese Buddhism, and to wed its doctrinal and social history. As a teacher and mentor, Jackie is legendary. One alumnus put it aptly: “There is really no other way to say it: Jacqueline Stone is simply the best adviser on the planet.” She has trained the next generation of scholars with a rare combination of kindness and precision. In short, Jackie has forever altered the field and done so with unparalleled grace, compassion, and rigor.

Jackie began teaching at Princeton University in 1990 after receiving her Ph.D. from UCLA. She is the author of Original Enlightenment and the Transformation of Medieval Japanese Buddhism (1999) and Right Thoughts at the Last Moment: Buddhism and Deathbed Practices in Early Medieval Japan (2016), and the editor of The Buddhist Dead: Practices, Discourses, Representations (with Bryan J. Cuevas, 2007), Death and the Afterlife in Japanese Buddhism (with Mariko Namba Walter, 2008), and Readings of the Lotus Sutra (with Stephen F. Teiser, 2009), among other books. Her monographs have received major awards, including the American Academy of Religion Award for Excellence in the Study of Religion and the Toshihide Numata Book Award in Buddhism. She was recognized for her teaching with the President’s Award for Distinguished Teaching in 2018, and the Graduate Mentoring Award in 2014, which she shared with her longtime colleague Stephen F. Teiser. She has also served as the president of the Society for the Study of Japanese Religions and co-chair of the Buddhism section of the American Academy of Religion. She is currently vice president of the editorial board of the Kuroda Institute for the Study of Buddhism and serves on the advisory board of the Japanese Journal of Religious Studies. She was elected to the American Academy of Arts and Sciences in 2018.

This conference, “Original Thoughts,” revolved around three major themes. The first session aimed at repositioning Japanese Buddhism by reexamining the position ascribed to Buddhism as it is recorded in texts and represented in scholarship by paying attention to interstitial spaces in which Buddhism is often overlooked. The second session focused on transmission and change within Japanese Buddhist traditions in medieval and contemporary Japan to account for reinterpretations of scriptural practices, ritual knowledge, and institutional structures by practitioners who negotiate dynamic social and cultural conditions. The third session examined models of practice and modes of teaching used in disseminating Buddhist doctrines and informing lay understandings of Buddhism. Discussion included historical dissemination examples as well as moral theory of the bodhisattva ideal.

Department of Religion, Center for the Study of Religion, East Asian Studies Program, Numata Visiting Scholar and Program Fund, Glorisun Global Network for Buddhist Studies and Council of the Humanities