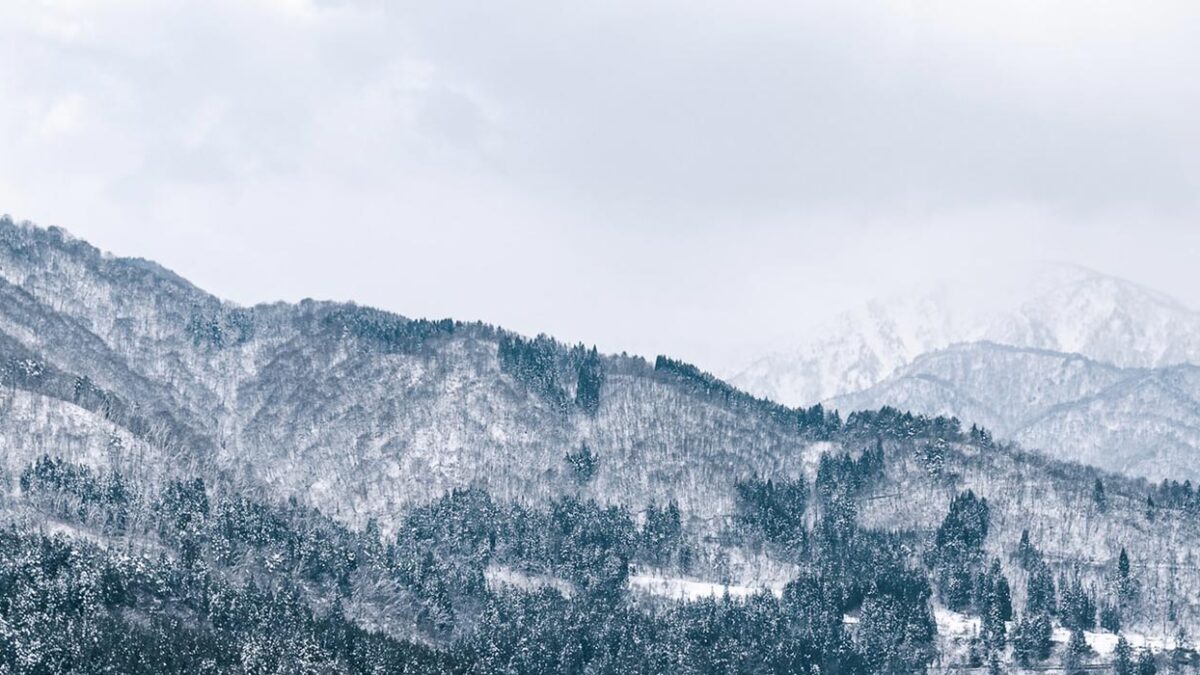 Abstract: In reevaluating popular Buddhism in premodern Japan, discussion of mountain religion is indispensable. Within mountain religion, there are many important issues for the study of Japanese religions that have been highlighted in past scholarship. However, some scholars have tended to evaluate the top or peak of mountains in particular as holy places or argued for mountain religion as a symbol of a substratum of indigenous faith, unchanging from ancient times. As such, I will focus on the historical development of how mountain religion transformed in relations to humans. I will also examine mountain temples and ascetics in the world at the bottom of mountains, which extend to the boundaries of habitation. I will further discuss the relationship between the state, society, and mountain religion.

First, I will explain my perspectives to mountain religion by introducing my latest book, Japanese and Mountain Religion (Kōdansha, 2020). From there, I will develop two issues. In the eighth century, the ancient state paid attention to the activities of mountain ascetics and tried to absorb their thaumaturgical power into the state system. After the collapse of Empress Shōtoku’s and monk Dōkyō’s reign in 770, the new dynasty of Emperor Kōnin permitted activities in mountains and appointed superior ascetics to the “Ten Masters of Practice” (jūzenji) system as part of a range of reforms. This system had been developed with the title of “Inner Court Server” (naigubu) which was first bestowed on Saichō (767-822) according to the Tang system for the protection of the emperor. However the “bureaucratization of monks” and the activities of mountain ascetics came to contradict each other and the title naigubu-jūzenji lost its substance eventually.

With the establishment of medieval kingship from the court-centered polity (ōchō kokka), retired emperors and regent family members tried to forge direct ties with ascetics staying in mountains using informal methods. One of these was pilgrimage to mountain temples by retired emperors in the Insei period (1086–1221). Retired Emperor Shirakawa and successive retired emperors made  pilgrimage to Mt. Kumano many times, establishing relationships with mountain ascetics, and enhancing the position of mountain temples. The custom of mountain pilgrimage spread widely all over Japan through connections between ascetic “leaders” and lay “followers.” I will introduce a work called Kumanogokōki by a court noble of the middle class, Fujiwara no Teika(1162-1241), who attended the pilgrimage to Mt. Kumano by Retired Emperor Gotoba in 1201. Finally I will conclude by summarizing the entire development of mountain religion into the modern period.

Speaker: KIKUCHI Hiroki serves as the inaugural Numata Visiting Scholar in the Department of Religion, with generous support from the Bukkyō Dendō Kyōkai’s Numata Visiting Scholar and Program Fund. Prof. Kikuchi works on medieval history and history of religion in Japan. He began his research at the University of Tokyo focusing on jikyōsha (Lotus Sutra Saints) from the eighth century to the sixteenth century in Japan. He joined the Historiographical Institute (HI) at the University of Tokyo as an assistant professor in 1995. Since then, he has engaged in research on the Sanemikyōki, an aristocratic diary recorded by Sanjō Sanemi (1264–ca.1325).He also works extensively on ascetic practitioners known as hijiri and jikyōsha. This research was compiled in a book, Chūsei Bukkyō no Genkei to Tenkai (The Prototype and Development of Japanese Buddhism) in 2007 and he earned his PhD. the following year. In 2010, he published Kamakura Bukkyō e no Michi (The Road to Kamakura Buddhism). In this book, he argues that Buddhist gaku (theory) and gyō (practice), which disintegrated in the ancient period, merged again in the Kamakura period (1185–1333) by the function of shin (belief). Among these three concepts, he particularly stresses the significance of practice which has often been overlooked by scholars of Japanese Buddhist. He has extended his interest to popular Buddhism manifested in mountain religion and published his third book, Nihonjin to Yama no Shūkyō (Japanese and Mountain Religion) in 2020.

Currently, he is working on his next monograph, tentatively titled Chūsei Bukkyō no Dentō to Kakushin (Tradition and Innovation of Medieval Buddhism). In this book, he argues that the Tendai sect including its esoteric teachings played a significant role as the common source of medieval Japanese Buddhism. He has published articles on the monk En’ni (1202–1280) and those who succeeded him in his lineage. While these individuals have been formerly regarded as Zen monks, Prof. Kikuchi focuses on their Tendai and esoteric teachings showing their wide perspectives across plural denominations in medieval Japan. He has also contributed to the study of Nichiren (1222–1282), an important medieval monk, by showing 1) how his esoteric teachings drew not only from Tendai but also from Shingon and 2) how his criticisms of the rival Pure Land school were not only doctrinal but also emerged from the context of legal systems and urban control in the city of Kamakura.

Prof. Kikuchi is co-teaching a graduate seminar at Princeton University on the category of popular Buddhism in Japan with Prof. Bryan Lowe in the spring semester of 2021.

The Department of Religion of Princeton University is grateful to the Numata Visiting Scholar and Program Fund from Bukkyō Dendō Kyōkai, the Buddhist Studies Workshop, and the Glorisun Global Network for Buddhist Studies for supporting this event.