Workshop: When a new Generation comes up: Buddhist Leadership and Lay People in Contemporary China 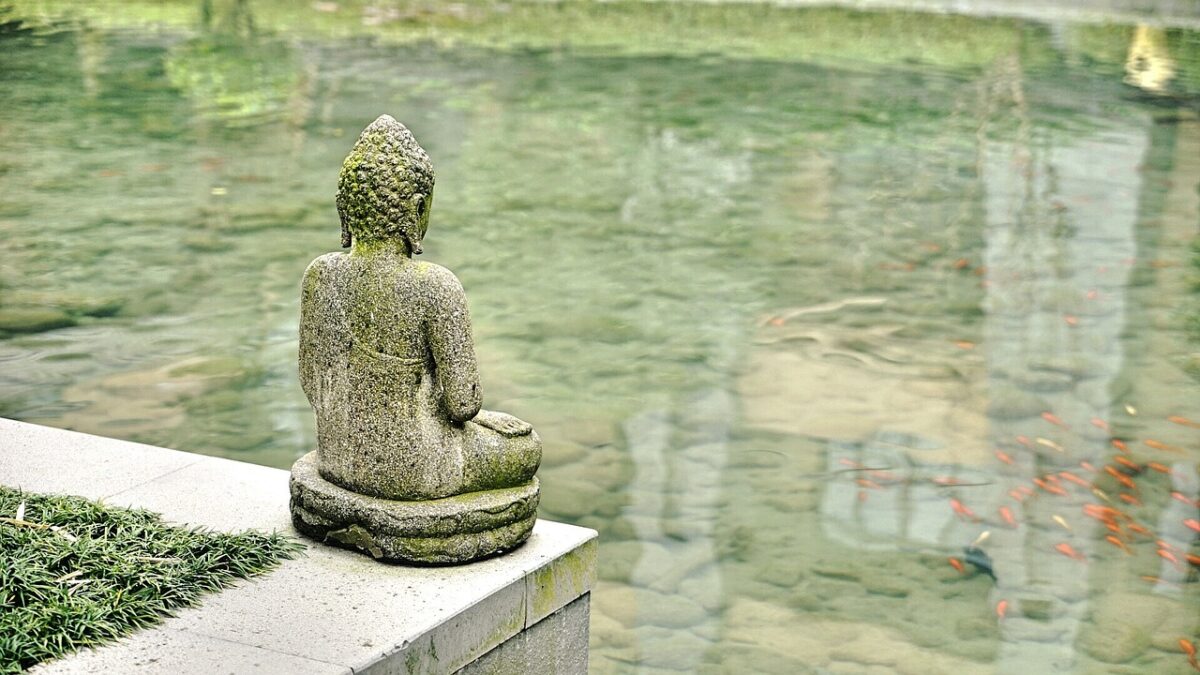 When a new Generation comes up: Buddhist Leadership and Lay People in Contemporary China
University of Hamburg, February 10, 2020

While many Buddhist abbots and abbesses of the first “post- Mao” generation had been ordained before the Cultural Revolution, within the last four decades, a younger generation has come to power almost all over the country. The representatives of this “new” generation have much in common: They were born in the 1960/70s, ordained and trained by more or less famous masters during the 1980/90s, and selected for Buddhist leadership according to the same political rules. Having a similar biographical background and to some degree being part of a common elite network, on the one hand, they have faced very different challenges on the other hand. Meanwhile, many of them are on the way to establish their specific brands.

The workshop brought together case studies surrounding questions such as: How has the “new” generation come to power, what are its main challenges and to what extent are there common patterns or differing directions of Buddhist leadership strategies in the present and concerning the future. The workshop also resulted in a special supplement to the November 2020 issue of the Journal of the Oxford Centre for Buddhist Studies.