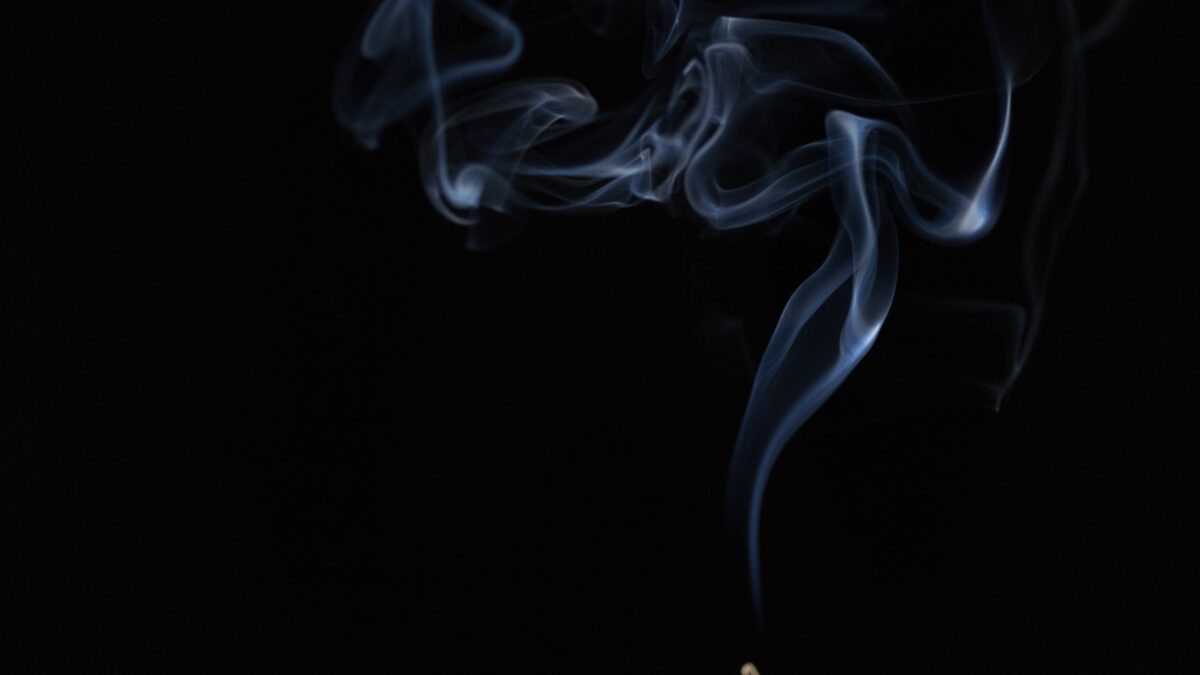 THIS WORKSHOP IS HELD OVER THREE CONSECUTIVE DAYS. SEE SCHEDULE FOR ALL THREE DAYS, APRIL 16-18, 2021.

The philosophical problems that emerged with the advent of quantum mechanics in the early 20th century are still very much with us. Issues like the measurement problem, entanglement and nonlocality, wave-particle complementarity, and so on, force us to ask: do the formulations of QM refer to a real, mind-independent world, or are they merely a means of predicting what appears when we go looking? Do concepts like “wave-function,” “particle,” “field,” “time,” and so on reference things that exist in and of themselves, or are they merely nominal or pragmatic constructs? Much has been written on these questions over the last century, yet there is still nothing like consensus on the issues.

Curiously, many analogous philosophical quandaries emerged in Buddhist thought centuries ago, as Buddhist philosophers struggled to understand the relationship between how the world appears and how the world is, as well as the status of our theories about the appearance-reality distinction. Buddhist notions of “dependent origination” (pratītyasamutpāda), and “discriminative construction” (vikalpa), for example, raise issues that are structurally analogous to the problems raised by the measurement problem and wave-particle complementarity, and the competing Buddhist approaches to these problems parallel, in many respects, competing theories in QM.

The early attempts in the 70s to initiate a conversation between Buddhism and theoretical physics are now widely disparaged. The problem, in part, is that the participants in those early conversations, while knowledgeable about QM, often lacked a sophisticated appreciation of Asian and Buddhist philosophy. This workshop will bring together a small group of physicists, philosophers, and scholars of Buddhism to see if it might be possible and fruitful to restart the conversation.

Adam Frank, University of Rochester: “The Relative and the Absolute: Buddhist Philosophy, The Boundaries of Physics and the Physics of Boundaries”

Jay Garfield, Smith College: “Emptiness and Temporality: What Madhyamaka and Yogācāra Can Tell us About Time and How We Experience It”

Craig Callender, University of California, San Diego: “The Flowing Self”

Robert Sharf, University of California, Berkeley: “On What Physicists Can Learn from Medieval Buddhist Debates over the Nature of Time”

Alva Noë, University of California, Berkeley: “What is the Naive View of Reality?”

This workshop is made possible by generous gifts from Ting Tsung and Wei Fong Chao, the Glorisun Global Buddhist Network, the Tianzhu Global Network for the Study of Buddhist Cultures, and the Bukkyo Dendo Kyokai.