Guest Lecture: Taixu’s Global Buddhist Movement and his Discourse on Civilization: A Study Centered around the 1920s 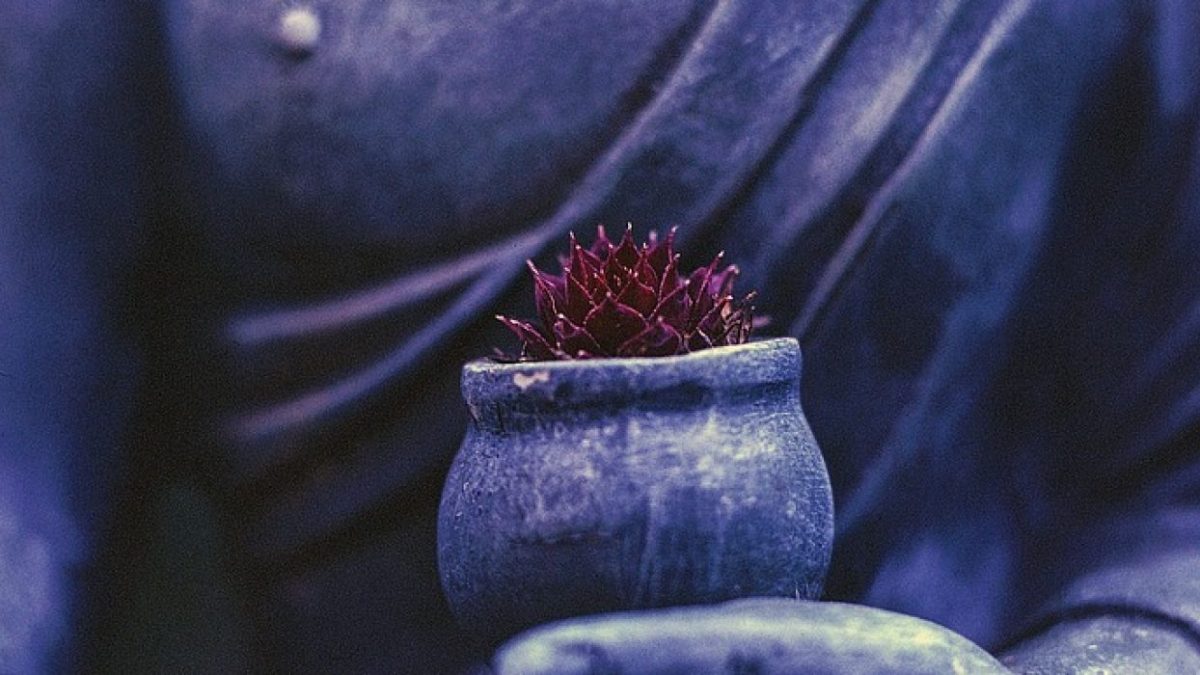 Taixu’s Global Buddhist Movement and his Discourse on Civilization: A Study Centered around the 1920s

This lecture, primarily from the perspective of and with the methodology of intellectual history, discusses thoroughly the World Buddhism campaign that Master Taixu (1890-1947) launched during the 1920s and his discursive discussion about civilizations at the same time. It consists of three aspects. In the context of the debate on the Western civilization and culture in the Chinese thought circle during the 1920s, it first examines Master Taixu’s theory regarding the Eastern and Western civilizations so as to understand his situation in the intellectual history. It then discusses in details the discourse of civilization theory Taixu preached during his visit to Europe in 1920s, especially how he created new theories through analogically interpreting (geyi 格義) Buddhist ideas with concepts of Western science and philosophy. This lecture ends with critically evaluating Taixu’s ideas. It sheds new light on the complex ideological orientation behind it, especially the orientalism and nationalism hidden in his idea of civilization. 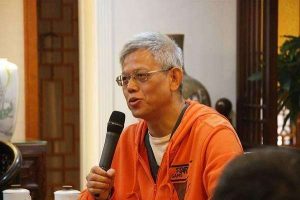 Prof. GONG Jun 龔隽is currently based in the Department of Philosophy at Sun Yat-sen University (Guangzhou, China). His research interest covers Chan Buddhism, the intellectual history of Chinese Buddhism, and Chinese philosophy. Born in 1964 in Jiangxi, China, Gong studied philosophy and Buddhism at Wuhan University and East China Normal University in Shanghai. Having finished his PhD, Gong started his academic career at South China Normal University in Guangzhou in 1993, and then moved to Sun Yat-sen University in 2001. He stayed one year at Harvard University (2002-2003) as Harvard-Yenching visiting scholar. Being solidly trained in both Chinese philosophy and Buddhist literature, Gong has authored a number of influential monographs such as Dacheng qixin lun yu Foxue zhongguohua 大乘起信論與佛學中國化 (The Awakening of Faith and Sinolization of Buddhism, 2001), and Chanshi gouchen 禅史鈎沉 (Essays Investigating the Hidden Historical Facts about Chan Buddhism, 2006), etc. Overall, Gong’s work demonstrates a very fine combination of philosophical debates with textual analysis. He also dedicates to dealing with methodological issues, his Zhongguo Chanxue yanjiu rumen 中國禅學研究入門 (Introduction to the studies in Chinese Chan Buddhism; 2009; co-authored with CHEN Jidong 陳繼東), for instance, offers methodological guidance and is deemed a must for junior researchers in this field.