Guest Lecture: The Book of Change, Confucianism and A Community of Shared Future 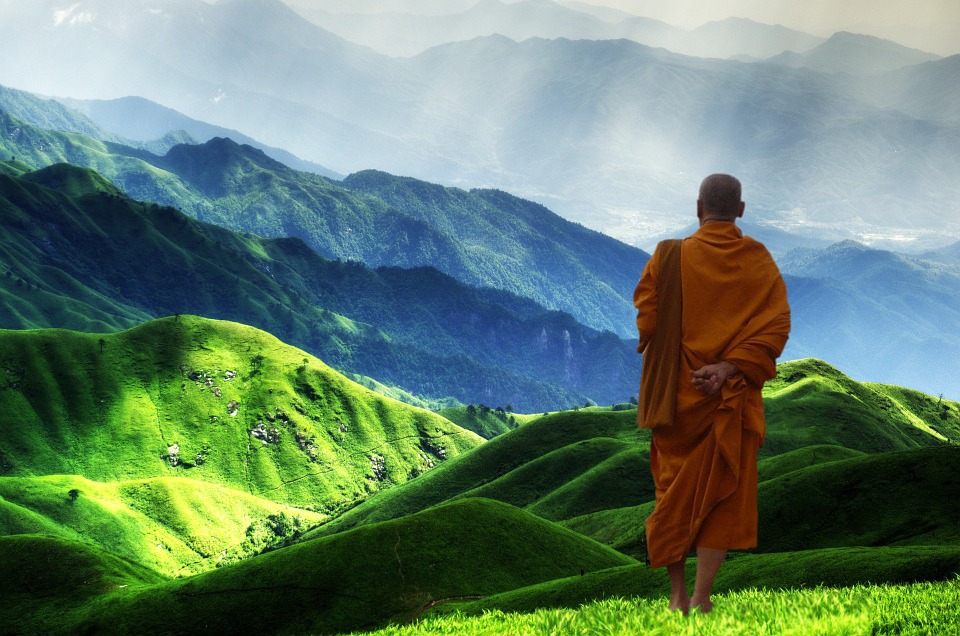 The self-awareness of and self-confidence in I-Ching culture are the source and essence of Chinese cultural confidence, and the Chinese and tianxia civilization with I-Ching Studies as its core has also arrived at a historical turning period, the key to which is whether or not the internationalization of I-Ching Studies is successful. The roots of both Confucianism and Daoism lie in the I-Ching. Therefore, the internationalization of I-Ching Studies is an important benchmark for accomplishing civilizational integration and coexistence. The system of classics of Chinese civilization with I-Ching Studies as its core has historically absorbed spiritual resources from Buddhism, and opened a new historical developmental stage of Chinese civilization. In the near future, it will also absorb other cultures, including the spiritual resources of other civilizations. It will help to establish a completely new system of classics and make it a spiritual resource for the self-confidence in the future of the Chinese nation and a solid foundation for dialogue between civilizations.