Guest Lecture: Landscape Illustration in the Tripitaka: Religious and Political Meanings behind the Tenth-Century Imperial Commentary on the Buddhist Cannon 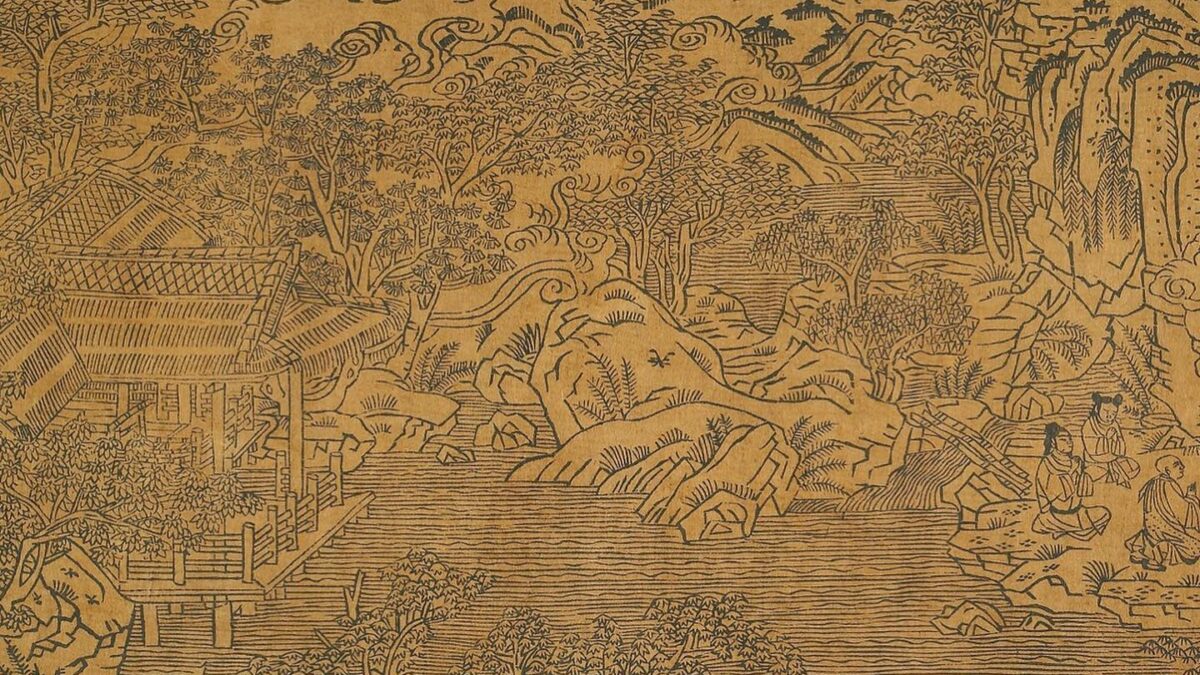 CAMLab Online Seminar | Landscape Illustration in the Tripitaka: Religious and Political Meanings behind the Tenth-Century Imperial Commentary on the Buddhist Cannon
大藏經裏的山水插圖:『御製秘藏詮』版畫的含義及政教背景

[This seminar will be offered in Mandarin Chinese.]

Abstract: The Imperial Commentary on the Buddhist Canon (Tripitaka) produced in the Northern Song Dynasty (960-1127) had a profound influence on East Asian Buddhism. Yet, only a few scrolls of this Commentary survived. In 1962, Max Loehr purchased the thirteenth chapter of it for the Fogg Museum. Also called kai bao zang 開寶藏, this Imperial Commentary comprises poems written by Emperor Taizong (r. 976-997), the second emperor of the Northern Song Dynasty, expressing his personal understanding of Buddhism. Interestingly, landscape illustrations are also included. Given its unusual significance in the study of bibliology and art history, many scholars—including Max Loehr, Chu-Tsing Li, and SU Bai—have paid attention to it. Nevertheless, questions remained. Following in the footsteps of predecessors, Dr. SUN Bo in this lecture aims to unveil the secrets by explaining the religious and political meanings behind this set of prints.

About the speaker: Dr. Sun Bo is a Visiting Scholar at CAMLab and the Associate Research Professor and Director of the Science and Art Office in the Exhibition Department at the National Museum of China. Since 2010, he has participated in curating a series of exhibitions hosted by the National Museum of China, ranging from ancient archaeology to contemporary art. In terms of research, his academic interests focus on Chinese religious art after the tenth century and material and visual cultural exchange across Eurasia. At CAMLab, Sun Bo engages in three research and exhibition projects, the themes of which include the Water and Land Rituals, the Avatamsaka Sutra, and the Chan’an City of the Tang dynasty.