Korean Buddhism at the Crossroads: In Search of a New Paradigm for Early Modern and Modern Korean Buddhist Studies

Korean Buddhist studies in Western academia has yet to develop into an identifiably distinct field of study. Fortunately, in the last decade a critical mass of scholars specializing in Korean Buddhism has begun to emerge. However, the vast majority of these scholars have appointments in other positions such as Asian religions, East Asian Buddhism, the arts, and philosophy. They also have affiliations with a wide range of departments: Religious Studies, Anthropology, Art History, East Asian Cultures and Literature, and so on. As a result, the excellent work being done on Korean Buddhist studies is fragmented and thereby somewhat lost among these other fields. 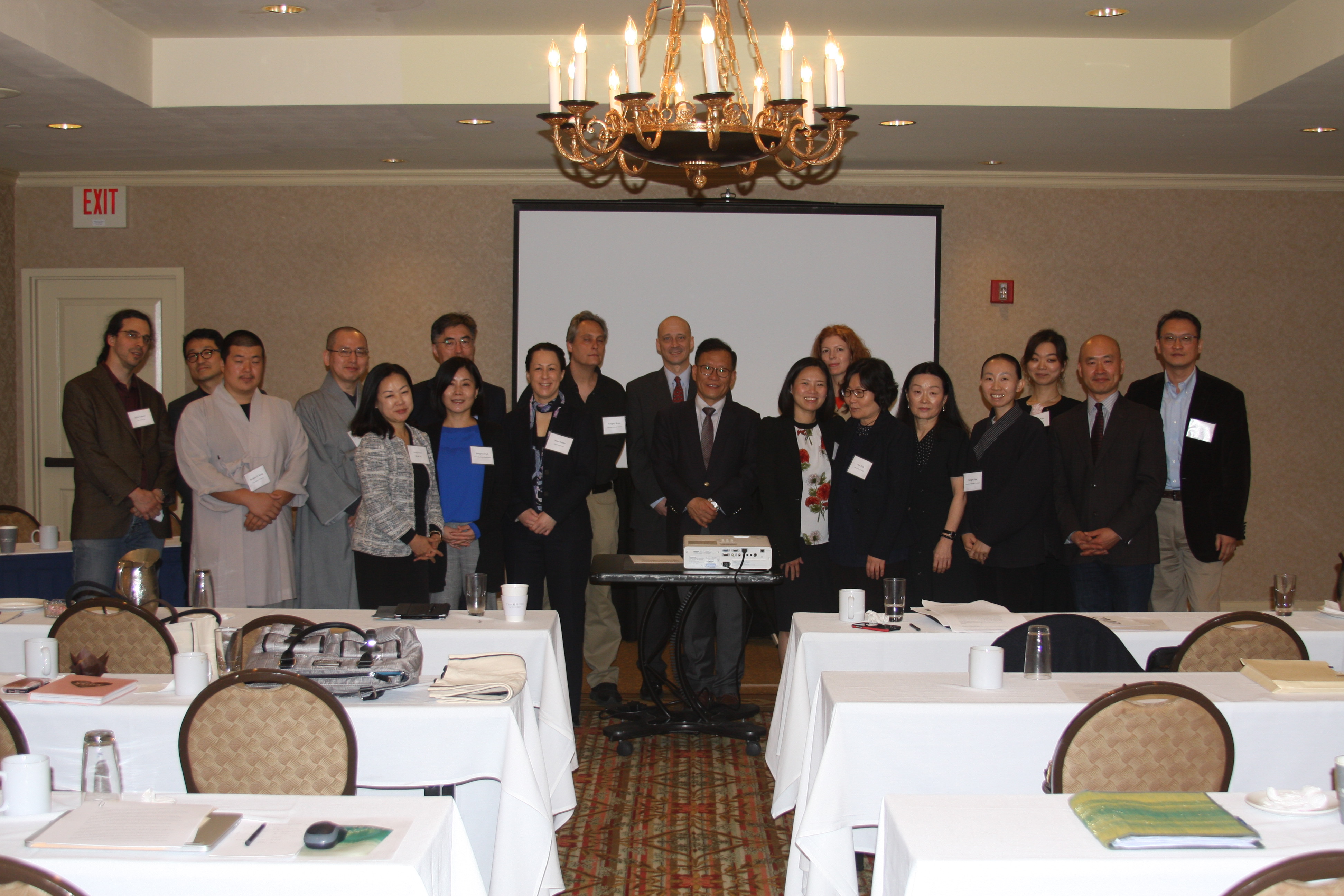 Attendees take a group photo at the conclusion of the conference.