Workshop on Writing and Reading Buddhist Translations in Medieval China 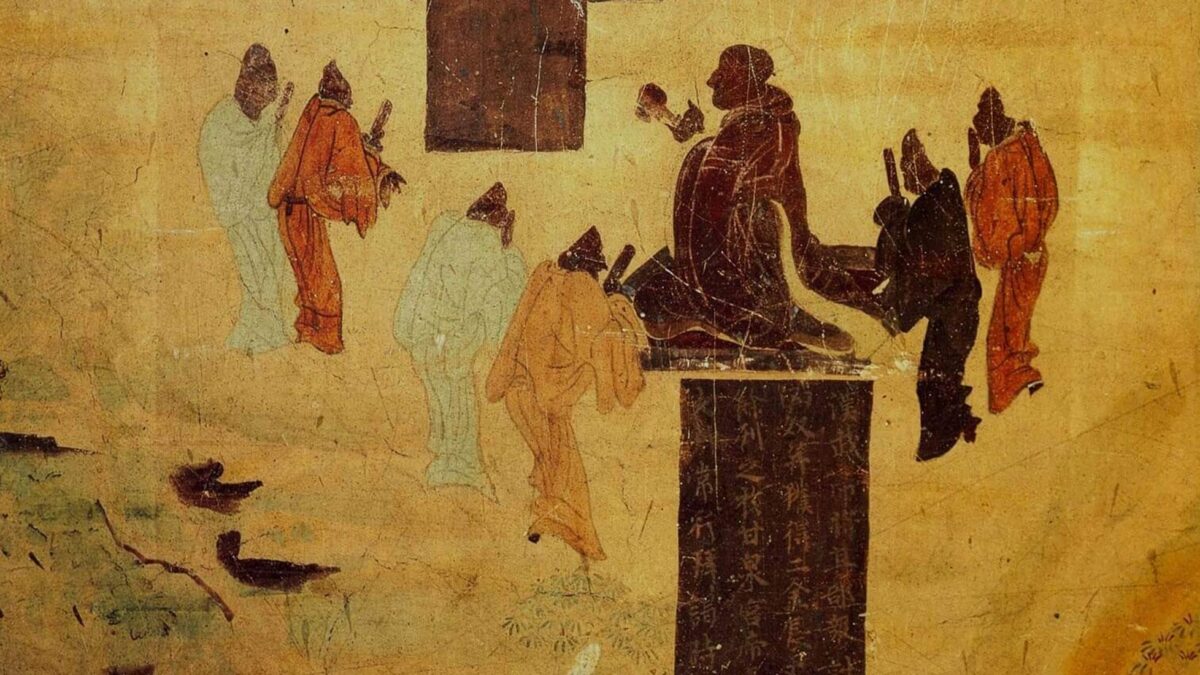 The substantial corpus of Buddhist texts translated into Chinese (for the most part between the 2nd and the 11th Centuries CE) form a uniquely complex, fascinating cultural phenomenon. In this Workshop we would like to focus on the formation and interpretation of the highly distinctive idiom adopted in these translations.
The key questions we want to address are: why were Chinese Buddhist translations (CBTs) written in the way they were? And how were they read and interpreted in specific pre-modern contexts in which they were used (as opposed to the ways in which we may read them nowadays)?

To answer these questions, we would like to explore the factors (cultural, socio-linguistic, religious, philosophical etc.) which shaped the language, and especially the lexicon, of CBTs, on both the Indian and Chinese sides of the translation process. Concerning the former, we would like to look at traditional etymological, grammatical and exegetical practices which may have played a role in the formation of Chinese Buddhist translated terminology. On the Chinese side, we seek to investigate, for example, the pre-Buddhist Chinese ideas which influenced the terminology of CBTs (especially the early ones, produced in the 2nd-3rd centuries CE).

The other aspect which we would like to discuss during the Workshop is that of the reception of CBTs. That is, how they were read, understood and misunderstood; how their terminology influenced indigenous understandings of Buddhist ideas (especially, but not exclusively, in Medieval China). Possible sources, in this case, include early lexicographical works, commentaries based on CBTs, as well as their intralingual and interlingual translations.

The event was organized by Stefano Zacchetti, Numata Professor of Buddhist Studies, University of Oxford.

Photos from the workshop: 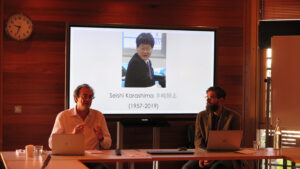 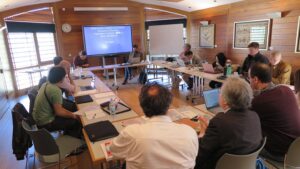 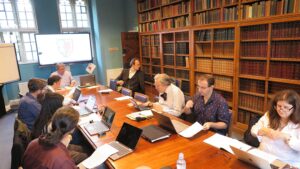 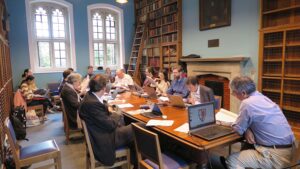 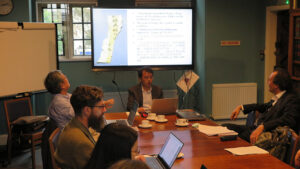 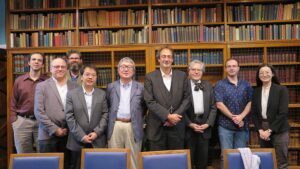 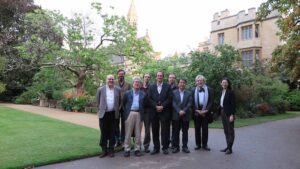