Guest Lecture: The relationship between Neo-Confucianism and Buddhism in Song Dynasty taking Zhu Xi as an example 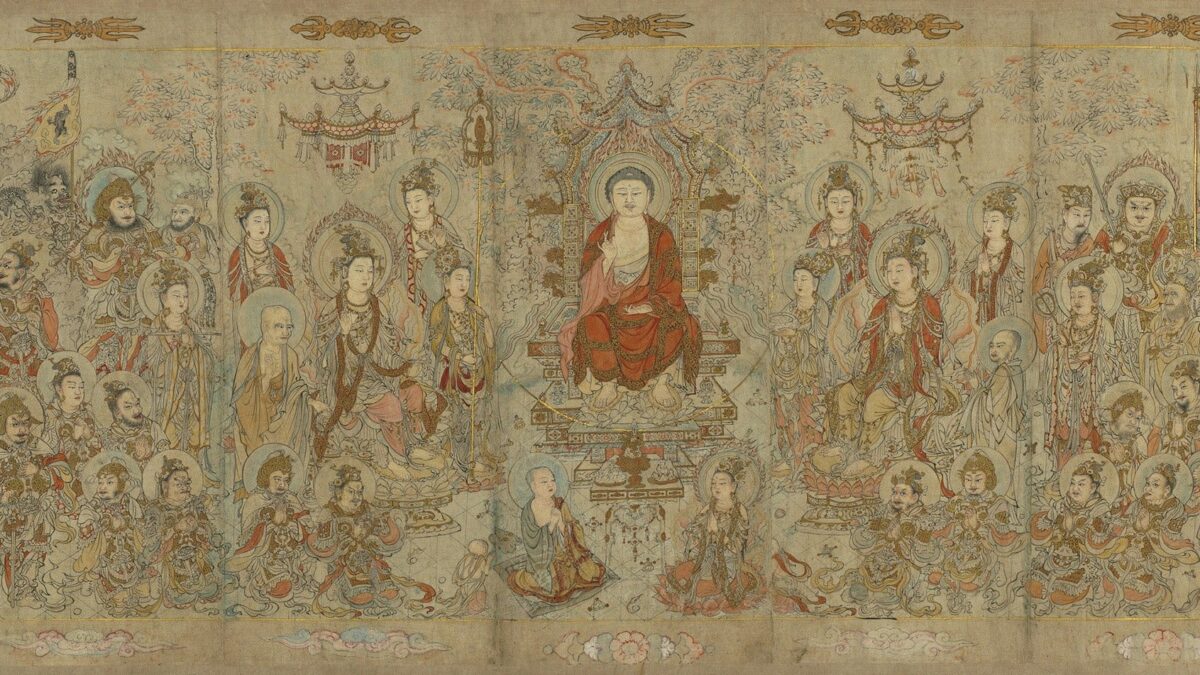 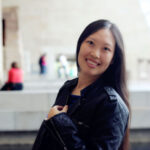 Li Chunying is an associate professor and associate dean of International Confucian Academy at China University of Political Science and Law. She has been a visiting scholar at Columbia University in the US. Her research interests include Neo-Confucianism, Pre-Qin Dynasties’ Confucianism and Chuang Tzu’s philosophy. These years she focuses on the relationship between Neo-Confucianism and Buddhism. Prof. Li has published two books and about 30 articles, including: Hengpu wenji explanatory note (2018), and A Collection works of Zhang Jiucheng (2020).

Prof. Li is visiting the University of British Columbia from August 2021 – August 2022.