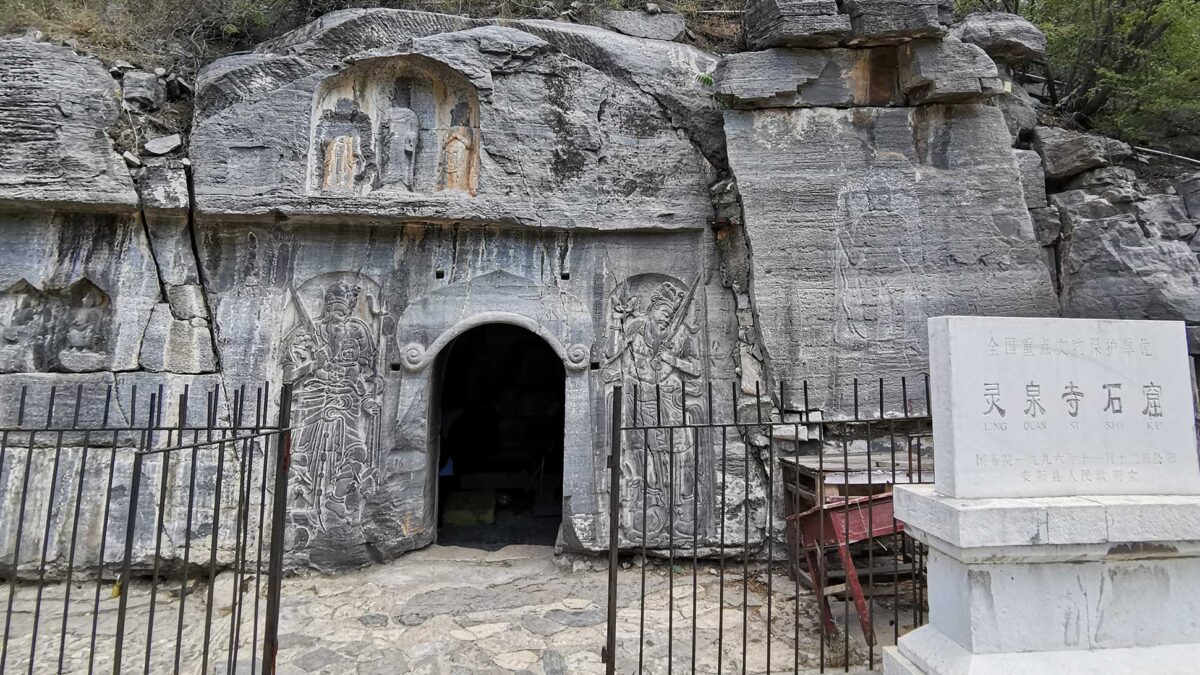 LIU Yi is professor and Dean of School of History at Capital Normal University and also the secretary of the Association of the Dunhuang and Turpan studies in China. His research interests include the Dunhuang studies and the medieval history of religion. For the past 20 years, he has been working on the history of Daoism and the Daoist scriptures. In terms of the former, he challenges the historical paradigm in which the sect of the Celestial Masters came directly down from the sect of the Five Pecks of Rice in the early Daoist history. In terms of the latter, he has specialized in the studies of such Daoist texts as Scripture on Great Peace, Xiang’er’s Commentary on Laozi, and Classic on Laozi’s Conversion of the Barbarians, and the Lingbao Scriptures of the Six Dynasties. He has recently shifted his research to the medieval Buddhist studies and is especially interested in the issue of the “Age of Dharma Decline.” He has published about 110 research articles, book reviews, and translated articles and 6 books and collected volumes. The latest books include Historical Research on the Daoist Guling Baojing in the Six Dynasties (2018) and Research on the History and Scriptures of the Daoism in the Han and Tang Dynasties: Selected Works of Liu Yi (2015) .

This event is free and open to the public, but pre-registration is preferred.