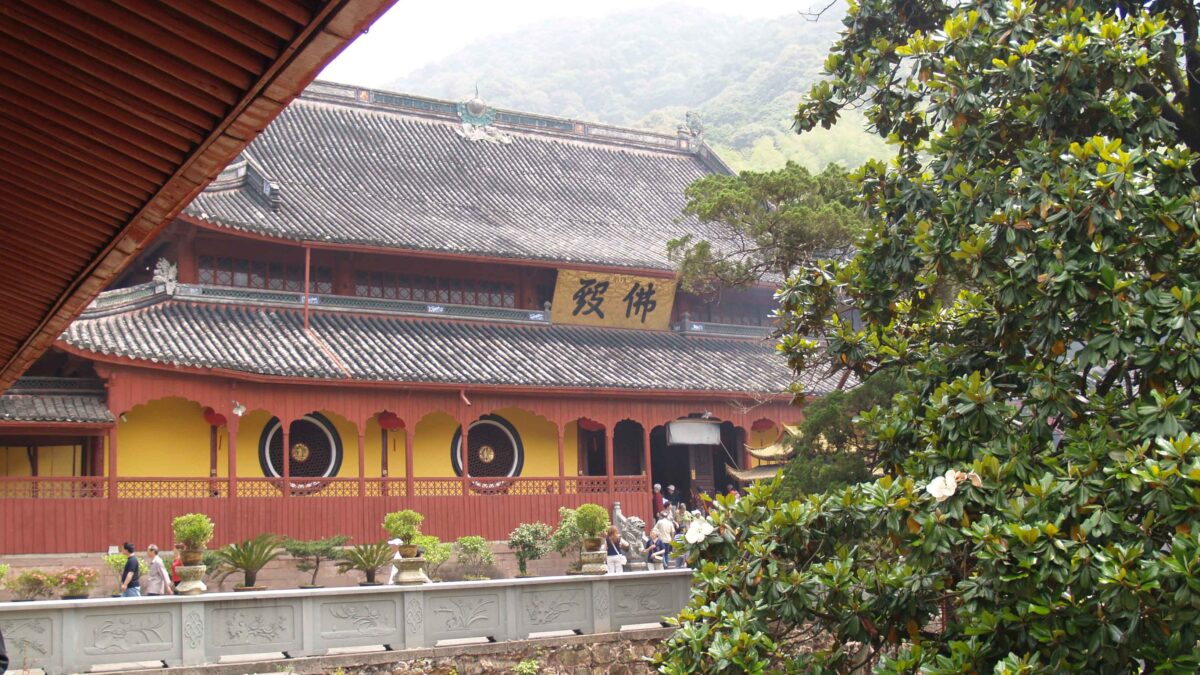 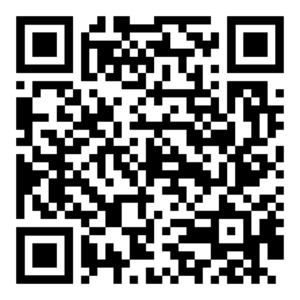 The FROGBEAR project at the University of British Columbia, with the assistance of the Glorisun Global Network of Buddhist Studies at Yale University, cordially invites proposals for an international conference on “How Zen Became Chan: Pre-modern and Modern Representations of a Transnational East Asian Buddhist Tradition” to be held online, via Zoom. The conference is made possible with generous support from the Glorisun Charitable Foundation, based in Hong Kong.

Scholarly and popular publications in English and other European languages since the early-20th century more often refer to Zen Buddhism than Chan (alt. Ch’an) or Seon (alt. Sŏn) or even Thiền Buddhism, thereby promoting—at least subtly—the notion that Japan, rather than China, Korea, Vietnam, or Tibet, figures most prominently in the history of this tradition of East Asian Buddhism. Merriam Webster’s Dictionary of English defines “Zen” as either “a Japanese sect of Mahayana Buddhism that aims at enlightenment by direct intuition through meditation” or “a state of calm attentiveness in which one’s actions are guided by intuition rather than by conscious effort.” Chan, Seon, and Thiền are not included as entries. Yet scholars and practitioners of Chan, Seon, Thiền, and Zen Buddhism have made it clear that the foundational texts studied and the monastic regulations and daily rituals followed in monasteries across East and Southeast Asia, as well as in Europe, North America, and Oceania, originated primarily in China. Localizing much of our research, scholars regularly refer to Chinese Chan, Japanese Zen, Korean Seon, and Vietnamese Thiền. Yet the overreliance on Zen as the preferred rubric to encompass a broader narrative about this tradition of East Asian Buddhism persists. This conference explores not only how we think about and refer to Chan/Zen/Seon/Thiền Buddhism in terms of historiographical, textual, archaeological, philological, philosophical, political or socio-economic analysis, but also what it means in the 21st century to use one of these pronunciations instead of another about a tradition with the well-known 10th – 12th century Chinese maxims about “a special transmission outside the teachings” (jiaowai biechuan 教外別傳) which does not “establish words and letters” (buli wenzi 不立文字).  Various narratives about the early, middle, or modern history of Buddhist meditative practice and the monastic traditions of East and Southeast Asia emphasize trans-cultural, multi-ethnic and cross-regional production and transmission of texts, practices, rituals, and even teachers that contradict what is conveyed when we restrict ourselves to using either Chan or Zen or another single label. Yet even when investigating a tradition sometimes represented as fundamentally opposed to words and letters, we know that words, conveyance, and spaces matter. Topics for this conference include, but are not limited to, studies of:

The organizing committee welcomes paper proposals related to any aspect(s) of the multidisciplinary, inter-cultural, and cross-regional study of Buddhist epigraphy in Central and East Asia. Please email proposals and CVs to frogbear.project@ubc.ca by April 15.

The conference will produce two volumes, one in English and the other in Chinese. The English volume will collect most of the papers in English, plus the English translations of several papers written in non-English languages, while the Chinese volume will include the Chinese versions for some non-Chinese papers in addition to those papers written in Chinese. Draft papers needed by mid-July to share with other panelists, and revised papers are needed by the end of October for those who plan to publish their papers.

This conference is planned as part of our annual International and Intensive Program on Buddhism [details here].