‘Thus Have I Heard’: Patterns and Logics in Buddhist Narrative Literature 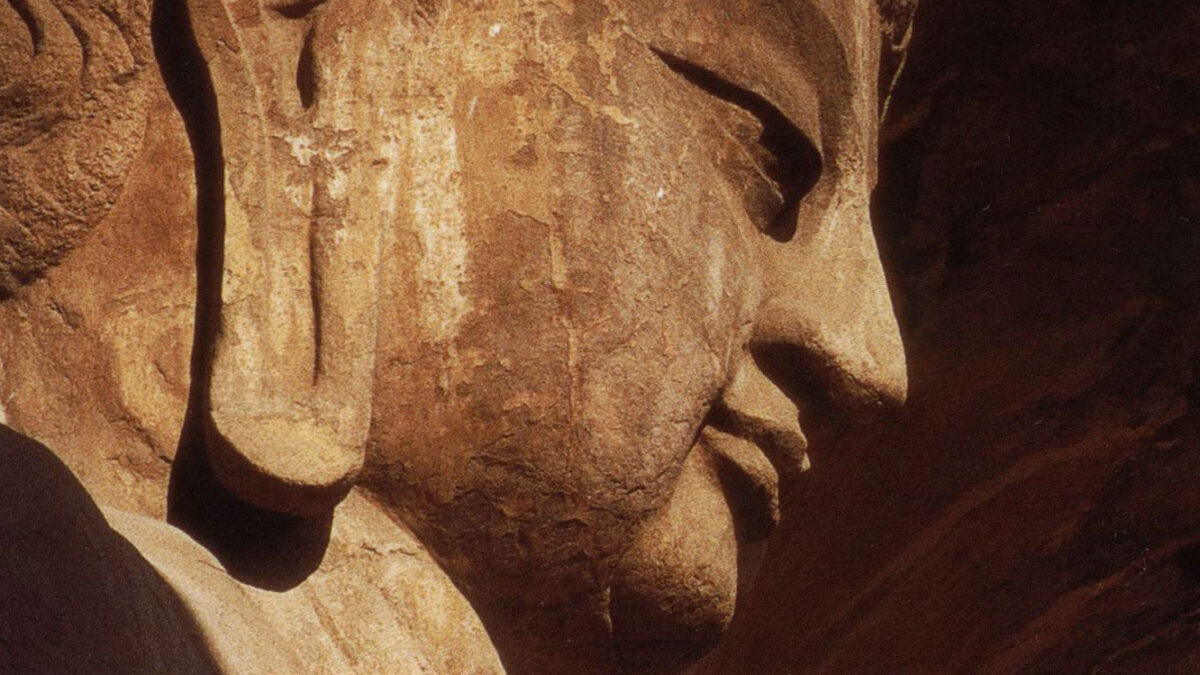 ‘Thus Have I Heard’: Patterns and Logics in Buddhist Narrative Literature
“如是我聞”：佛教敘事範式與邏輯”

Any oral and written text can be considered literature in the broadest sense of the word; and Buddhist texts are no exception. The literary quality of Buddhist texts is intimately integrated with Buddhist moral and religious teaching, and it ultimately serves soteriological goals. And the literary quality varies with genre: Pali Theravāda texts are simple and pure in style, whereas Mahāyāna texts are often magnificent and sumptuous. Among the most stylistically unique genres are jātaka and apadāna stories, the Buddha’s biographies, hagiographies, and various secular forms of literature influenced by Buddhism, including poetry, novels, theatres, admonitory tracks (quanshi wen 勸世文), folk songs, popular sermons (sujiang 俗講), and song-tales (baojuan 寶卷). Each of these genres possesses a unique charm in its narrative style. And if we further consider the narrative techniques, and literary tropes and styles employed by Buddhists in India, Japan, the Korean Peninsula, Mongolia, and Tibet, then Buddhist literature would reveal an even more astonishing degree of stylistic diversity.

Buddhist influences in East and South Asian literature are first and foremost observable in the many Buddhist themes, motifs, and personalities that occupy the secular stories, while Buddhist philosophy also became seamlessly integrated with all kinds of literary genres. For instance, the theatre piece Dou’e yuan 竇娥冤 [The Injustice to Dou E] and the novel Honglou meng 紅樓夢 [The Dream of Red Mansions] both contain the Buddhist notion of karmic retribution. In terms of narrative style, Buddhism is at its most innovative in its interaction with the general population. Ever since it spread to China, Buddhism had already adopted many popular forms of communications, including sūtra-copying, singsong sermons (changdao 唱導), popular sermons, and transformation tableaus (bianwen 變文). These popular channels were being adopted by monks who wandered and preached in the countryside, or during feasts and dharma-assemblies, thus greatly facilitating Buddhism’s spread in China.

The Buddhist doctrine of ‘emptiness’ instilled in East Asian literati a penchant to view life as ephemeral and impermanent; and had been silently transforming East Asian aesthetics since medieval times. For instance, the Mādhyamika view on the mind-matter relationship, as well as the Chan/Zen view on nature which was influenced by the Mādhyamika philosophy, instigated the uniquely Chinese notion of jingjie 境界 (‘realm’). And the Buddhist emphasis on spiritual attainments also enriched the literary and aesthetic concept of shen 神 (lit. ‘spirit’; ‘mysterious,’ ‘unthinkable’) that had been developing since the Six Dynasties (222-589), while the idea of ‘sudden enlightenment’ and ‘inspiration’ espoused by the Chan tradition propelled the Chinese aesthetic emphasis on jingjie, and enticed many literati to pursue mystical experiences that are of a ‘taste beyond taste’ 味外味.

The present conference has as its goal the study of Buddhist narrative literature in the broad context of South and East Asian Buddhist traditions, and seeks to facilitate a thorough discussion on various issues, such as the inherent logics, of the narrative literature. Bearing this goal in mind, we propose the following non-exhaustive list of topics:

This conference will produce two volumes (one English and the other Chinese). The organizing committee welcomes paper proposals surrounding ‘Patterns and Logics in Buddhist Narrative Literature in Asian Societies.’ Selected conference papers will be published as one or two journal special issues. Those confident of completing their draft by October 17, 2022 and finalizing their papers by March 31, 2023 are welcome to apply.

In response to the pandemic situation at the time, the conference will take place online, on site or semi-online. All associated costs, including accommodation and meals during the conference, will be covered by the conference organizers. Depending on the funds available, travel expenses may also be partially or fully covered. Please email proposals and CVs to glorisun.network@ubc.ca by July 6, 2022.