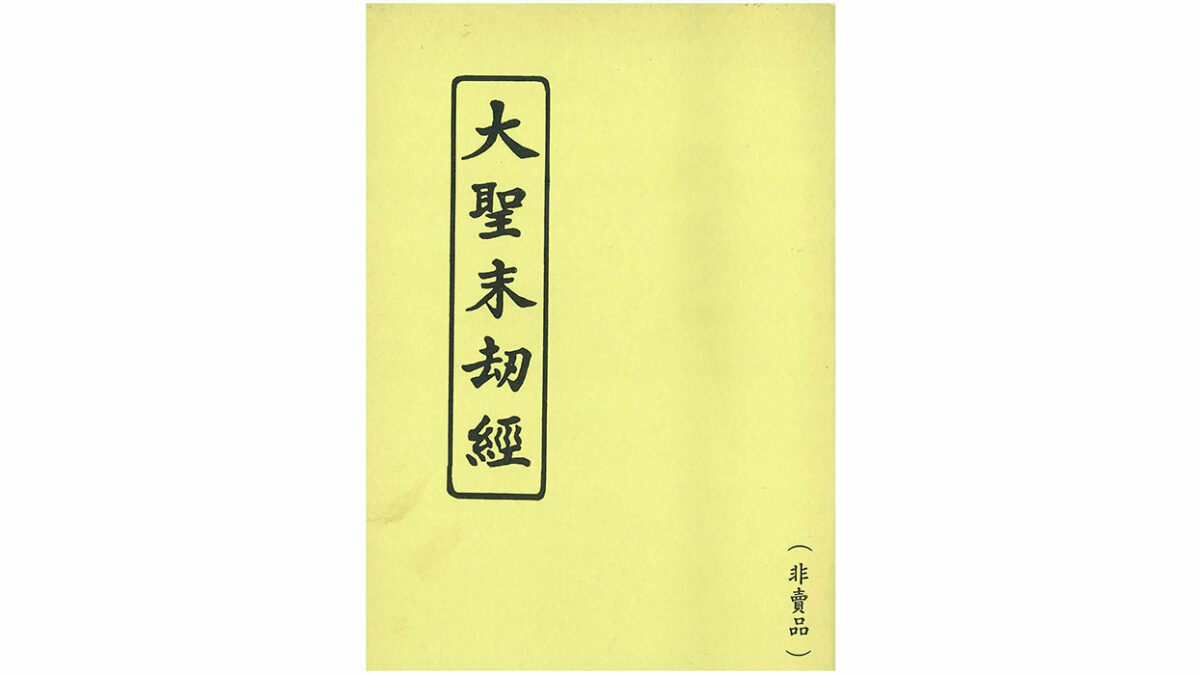 Abstract: In the 1970s the Cold War was still in full swing, and many had already confronted its possible conclusion in global nuclear annihilation after experiencing the Cuban missile crisis of 1961. Yet in the Anglophone study of Asia no awareness seemed to exist as to the possibility of reactions to that future that might not be identical to those of the Judaeo-Christian tradition. In 1976 however Dan Overmyer published Folk Buddhist Religion, a volume that drew attention to the apocalyptic visions of some popular groups influenced by Buddhist conceptions, amongst others, of global disaster. Since then, more has been written in this vein, and a considerable literature has grown up, including a certain amount concerning reaction in East Asia to climate change. What have we learned over the past five decades?