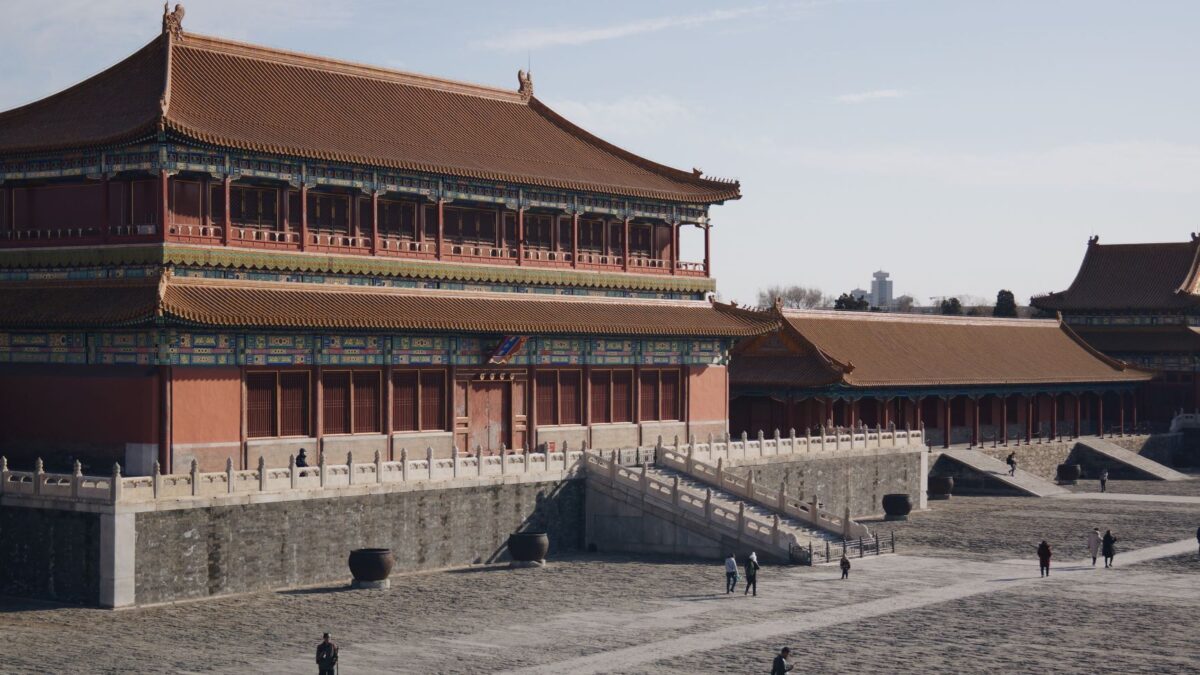 [THIS EVENT HAS BEEN POSTPONED TO SUMMER 2023]

Following the success of the first gathering of Middle Period scholars in 2014 at Harvard and the second in 2017 at Leiden, we are very pleased to announce that Yale will tentatively host the third Stuck in the Middle? The Third Middle Period China Humanities Conference (220-1600) on August 3rd – 6th, 2020. We will confirm the dates of the conference in May, 2020. This international conference is sponsored by the Council on East Asian Studies, the Glorisun Global Network for Buddhist Studies, and the Edward J. and Dorothy Clarke Kempf Fund.

We welcome papers from all disciplines in humanities (specifically history, literature, history of art, and religious studies) that deal with China between 220-1600. Because the theme of the conference is “Stuck in the Middle” we encourage papers that cover more than a single dynasty and reexamine periodization more broadly. Scholars see “Submissions” for more information on the Call for Papers.

By general agreement among American and European scholars, China’s ancient history ended in 220 CE with the passing of the first long-lived dynasty, the Han; similarly, scholars agree that modern China begins in 1600 as the Ming dynasty weakened and the Qing dynasty of the Manchus was taking shape. But does it make sense for scholars to treat the centuries between 220 and 1600 as a single period? Did people living across this time span experience life in the same way? Is it meaningful to think of a single traditional China?

One prevailing paradigm, first proposed a century ago by the Japanese scholar Naitō Torajirō, holds that between the Tang and Song dynasties China underwent a major transformation, passing from the medieval to the early modern period, with changes so great that some have termed them a commercial revolution. At the time, two major dynasties reigned: the Tang from 618 to 910, and the Song from 960 to 1276, when the Mongols invaded and established their own dynasty for nearly a century. China’s greatest poets, thinkers, and scientists produced their life works in these centuries. Buddhist monks succeeded in winning extensive support from commoner and emperor alike, while Confucian and Daoist thinkers also made important breakthroughs that shaped the respective histories of their religions.

But recent research shows that the paradigm is not as convincing as once thought. Few scholars address long-term change; almost all research focuses on a much shorter span of time.

For all its importance, this period receives little attention at the Asian Studies meetings in America and Europe – often just a few panels – while China offers dynasty-specific conferences but nothing devoted to the entire time-space. For this reason, American, Chinese, European, and Japanese scholars held the first gathering of Middle Period scholars in 2014 at Harvard and the second in 2017 at Leiden, where everyone agreed that the meeting was so fruitful that it should continue.

The third meeting of this conference, to be held at Yale in June 2020, will provide an opportunity for scholars of Middle Period China to gather in New Haven and exchange views. This conference offers participants a chance to think about the most meaningful ways to divide up this giant expanse of time. We welcome revised seminar papers by Ph.D. candidates and understand that they may not address the questions of periodization directly, but we hope that more established scholars will take advantage of the chance to meet scholars working on various dynasties and in different disciplines to think hard about these definitions of our field and how they affect the ways we pose questions.